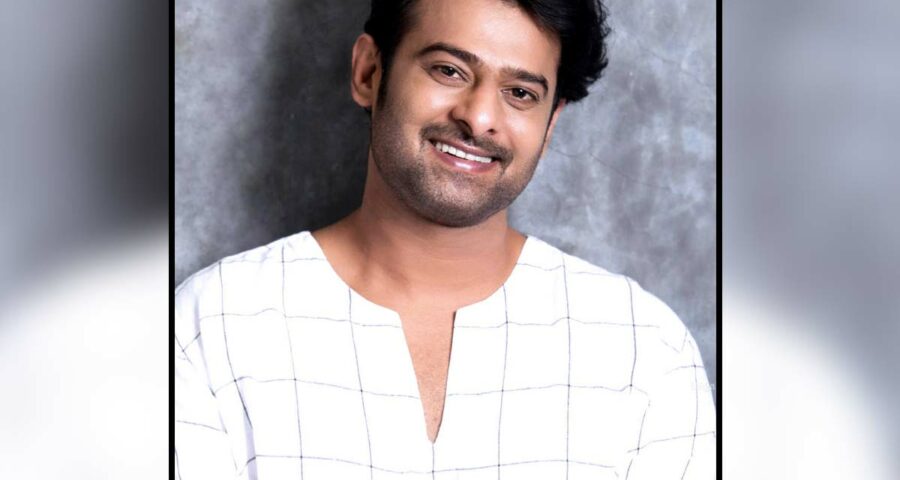 Tollywood has a whole lot of heroes who are so popular in the northern part of India too. Along with the senior-most heroes, the younger stars also enjoy a humongous fan following.  Young Rebel Star Prabhas shot to fame with Baahubali series- Baahubali: The Beginning and Baahubali 2: The Conclusion and the actor became a pan-Indian star.

He was last seen playing the lead role in  action thriller drama Saaho. Now according to the latest report, Prabhas has been chosen as Hyderabad Times Forever Desirable for the year 2020.

Hyderabad Times, which brings out the ‘Most Desirable Men and  Women’ list every year, has placed Baahubali and Saaho fame  Prabhas in its ‘Forever Desirable’ list.  Definitely, it is a big achievement for  Prabhas as well as the entire Telugu film fraternity. Mirchi star has joined the likes of  Superstar Mahesh Babu, megastar Chiranjeevi, Venkatesh  Daggubati and Akkineni Nagarjuna.

Prabhas is also a highly popular figure in North India. On the work front,  Prabhas is doing different types of the roles, from playing action hero roles to a mythological role in ‘Adipurush’ to a romantic one in ‘Radhe Shyam’. He is also working with Prashanth Neel of KGF fame for a film Salaar  in which  he is romancing Shruti Haasan.