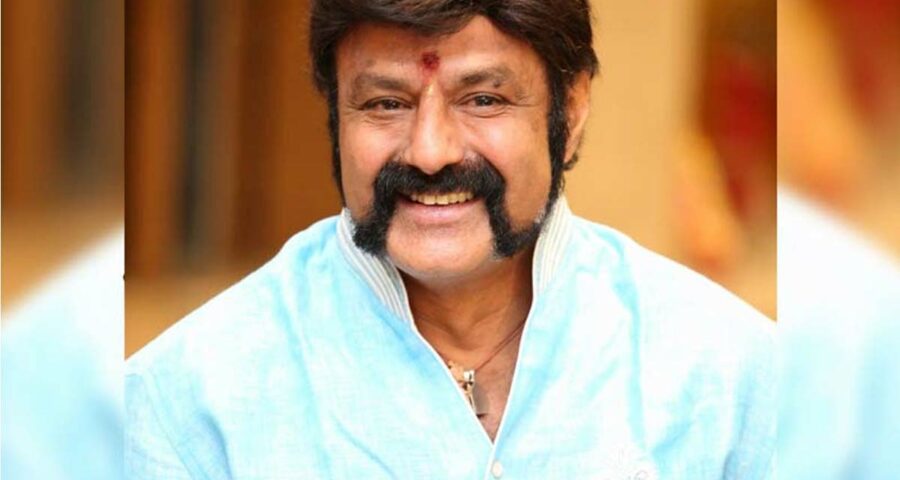 Nandamuri Balakrishna and Gopichand Malineni are teaming up for an upcoming film. The upcoming untitled film marks their first collaboration. The sources say that as Balakrishna was very impressed with the work of Gopichand Malineni in Krack, he gave his agreement to this project and the upcoming drama will be bankrolled by Mythri Movie Makers. Malineni is repeating the same writing team of his previous offering Krack  that includes dialogue writer Sai Madhav Burra. Thaman has been roped in to render the tune. Already, the makers  had approached star heroines Shruti Haasan and Rakul Preet Singh, but they rejected the offer, citing dates unavailability. Now the reports are coming that Gopichand Malineni is planning to approach popular Tamil heroine for Balakrishna starrer and she is none other than Trisha Krishnan.

Apparently,  the discussions have been initiated and  if Trisha Krishnan gives her nod for Balakrishna starrer, the official announcement regarding her inclusion will be made soon.

In the past Trisha and Balayya have worked together for the action drama Lion which was a blockbuster at the box office.

Currently Balayya is working with Boyapati Srinu for an upcoming much hyped action drama Akhanda in which he is sharing the screen space with Kanche fame Pragya Jaiswal.