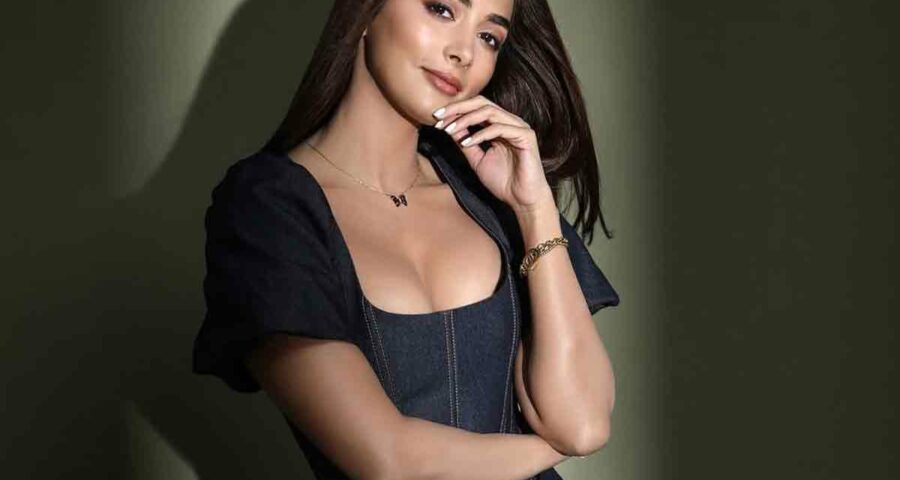 If ongoing buzz in the media and the film industry are to be believed, dusky siren Pooja Hegde will be seen shaking a leg for the special song in upcoming hilarious drama  F3  with the lead actors- Venkatesh Daggubati and Varun Tej. The official confirmation regarding the inclusion of Pooja Hegde in this film is awaited.

The sources say that when Anil Ravipudi asked Pooja Hegde for the special song in his upcoming directorial venture, Radhe Shyam actress gave her green signal and she will be seen dancing with Varun Tej and  Venkatesh in F3.

F3 which has Mehreen Pirzada and Tamannah Bhatia in the female lead roles,  revolves around problems that arise due to the desire of the main characters to earn more  money.  Comedian Sunil is also the part of F3, which is a sequel  to F2.   Sonal Chauhan,  who is known for acting in Pandaga Chesko, Balakrishna’s Dictator, will play a cameo in Anil Ravipudi’ magnum opus.

In Tollywood  the beautiful and talented actress Pooja Hegde was last seen playing the female lead in romantic drama Radhe Shyam which had Prabhas in the lead role. She is eagerly waiting for the release of action drama Beast which has Thalapathy Vijay.