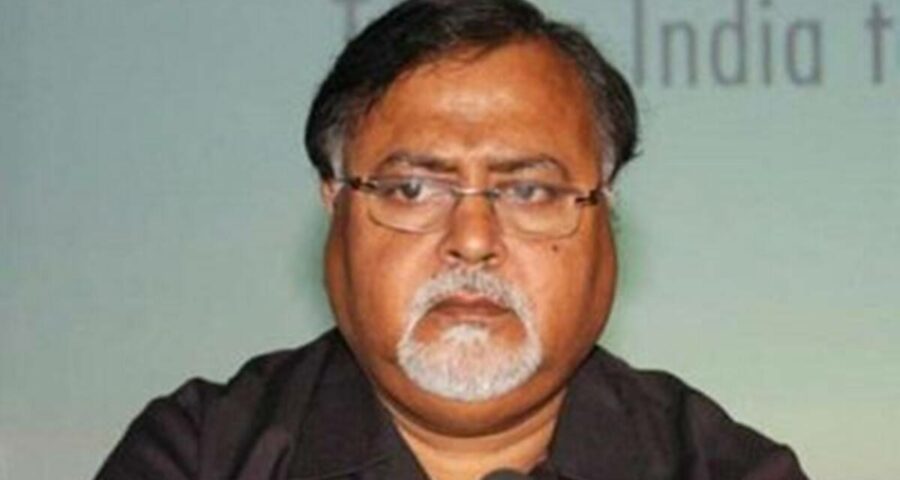 The CBI had registered the case against ICore group which had allegedly raised over Rs 3,000 crore from people by offering high returns on investments and diverted a portion of these funds. 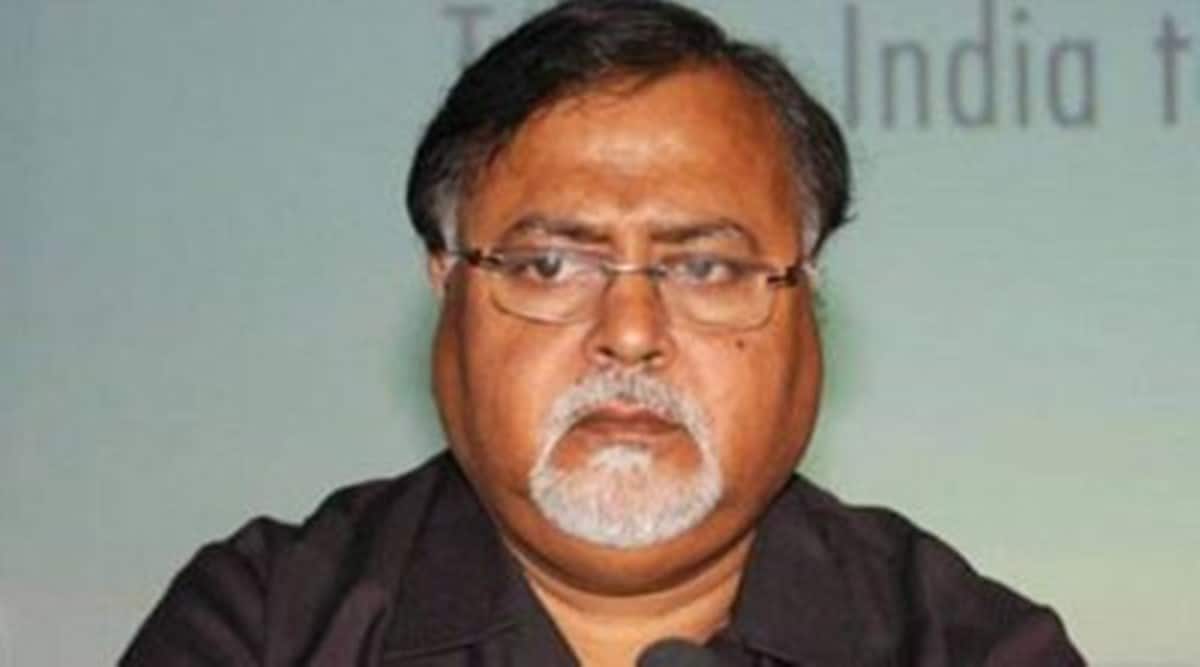 The CBI has summoned West Bengal Education Minister Partha Chatterjee on March 15 in connection with a probe into a ponzi scam pertaining to ICore group of companies, officials said on Friday.

Chatterjee, considered close to West Bengal Chief Minister Mamata Banerjee has been asked to appear before a Central Bureau of Investigation (CBI) team on March 15, they said.

The CBI had registered the case against ICore group which had allegedly raised over Rs 3,000 crore from people by offering high returns on investments and diverted a portion of these funds, defaulting on promised returns, they said.

The agency had taken over the probe into the matter in 2014 and registered an FIR ICore E-services under IPC sections related to criminal conspiracy and cheating.

The case was registered on the basis of a Supreme Court order in 2014 directing the central probe agency to take over all cases related to chit fund companies that were being probed by the state police.

Company directors Anukul Maity and his wife Kanika were arrested by the agency in 2017. Maiti, a prime accused in the ICore E-Services ponzi scam, died at a Bhubaneswar hospital while under judicial custody.

Action by the CBI has picked up pace in poll-bound West Bengal. The BJP is leading a vigorous campaign to oust the ruling Trinamool which had secured consecutive wins in 2011 and 2016 under its leader Mamata Banerjee.

The agency has already questioned the family members of TMC MP Abhishek Banerjee in connection with the illegal coal mining case and summoned two more relatives on March 15 in the case, they said.