The officials further said they will conduct forensic auditing of the bank accounts belonging to Kundra and his companies. 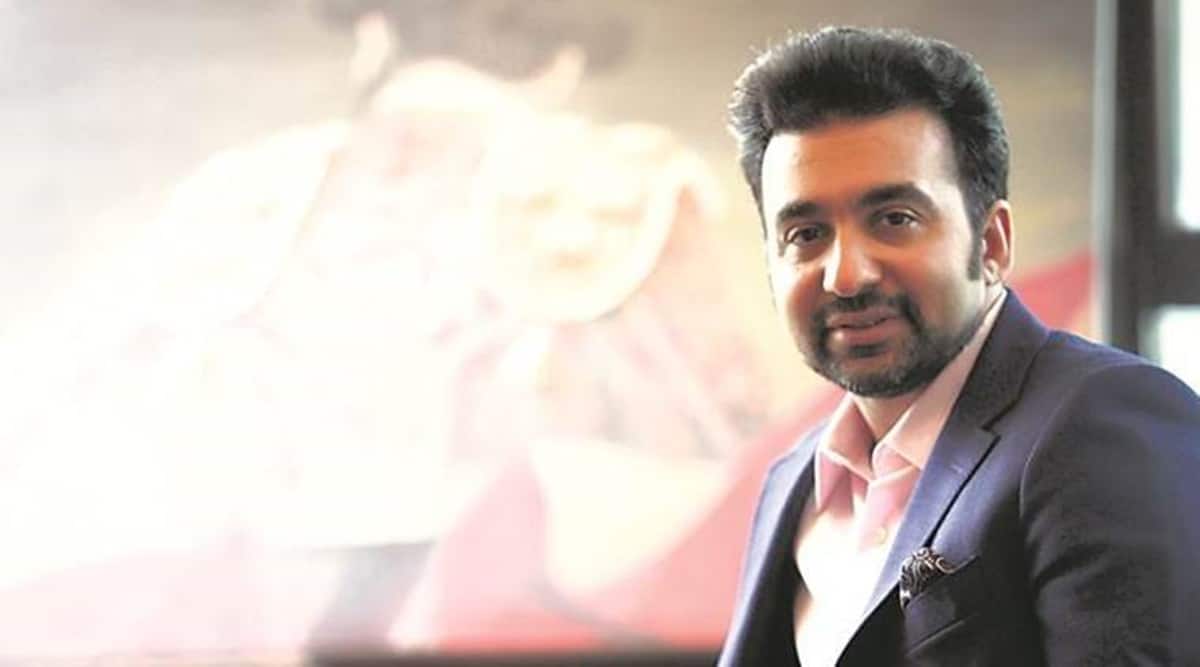 The Mumbai Crime Branch, investigating the pornographic films case, on Wednesday said that a UK-based company, Kenrin Pvt Ltd, which had purchased the pornographic app ‘Hotshots’ in 2019, was transferring money to 13 bank accounts belonging to Raj Kundra’s Viaan Industries. The amount was subsequently transferred to Kundra’s personal account, they added. The money was being transferred on the pretext of “software maintenance”, they said.

The officials further said they will conduct forensic auditing of the bank accounts belonging to Kundra and his companies.

Kundra, who is married to actor Shilpa Shetty, was arrested late on Monday, five months after the pornographic scam first came to light. Nine accused were arrested early in February and subsequently chargesheeted in April.

The investigators have learnt that the pornographic clips made in India were transferred to the UK-based Kenrin, which would further upload the videos on the Hotshots app, formerly under the ownership of Armsprime Media. Kundra was a co-owner of Armsprime and after the application was sold for $25,000, he resigned from the post.

In order to ascertain whether there was any irregularity, the investigator said that they shall be conducting forensic auditing of the bank accounts. Kundra’s London-based brother-in-law Pradeep Bakshi has also been named as a wanted accused in the FIR and a lookout notice has been issued across the country.

The officials revealed Kundra was the admin of three groups on WhatsApp — HS account, HS operation and HS takedown. On the HS account, the group would often post updates on the development of their business, police said. The group HS operation would monitor the content creation and the artistes involved, they added. The third group, HS takedown, would take care of the copyright infringement issues, police said.

The police said that Kundra and the IT head of his company, Ryan Thorpe, are in police custody till Friday.

The officials said that as part of the racket, women from small towns were lured with the promise of roles in web series, but when they turned up for shooting, they would be forced to work in pornographic films.