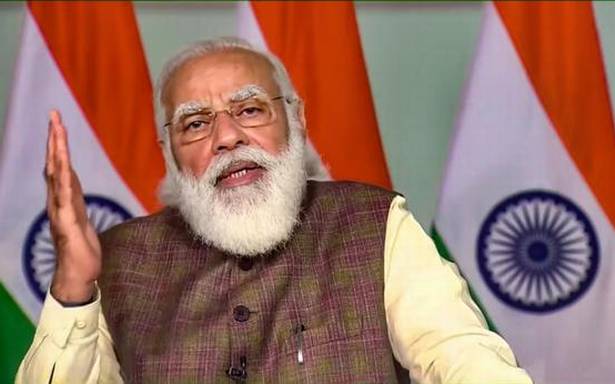 A former Chief Minister of erstwhile Madras State, now Tamil Nadu, Kamaraj was a key organisational leader of the Congress and played a crucial role in the elevation of first Lal Bahadur Shastri and then Indira Gandhi as Prime Minister. Differences between the old guards led by him and Gandhi later led to a split in the party. Born in 1903, Kamaraj died in 1975.

In his tributes, Mr. Modi said, “Paying homage to the great Shri K. Kamaraj on his birth anniversary. He dedicated his life to national development and social empowerment. His emphasis on education, healthcare and women empowerment continue to inspire the people of India.”