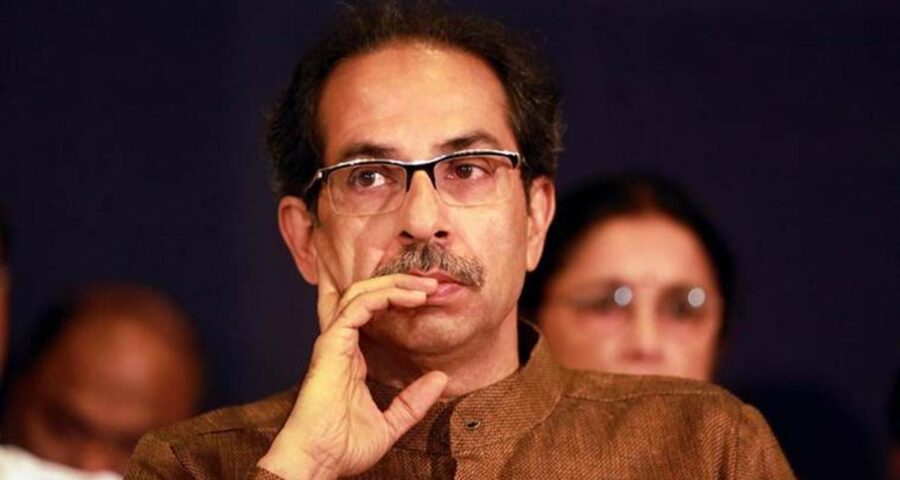 The Maharashtra State Reservation for Socially and Educationally Backward Classes (SEBC) Act, which received the state Governor's assent in November 2018, granted 13 per cent reservation to the Maratha community in public education and government employment. 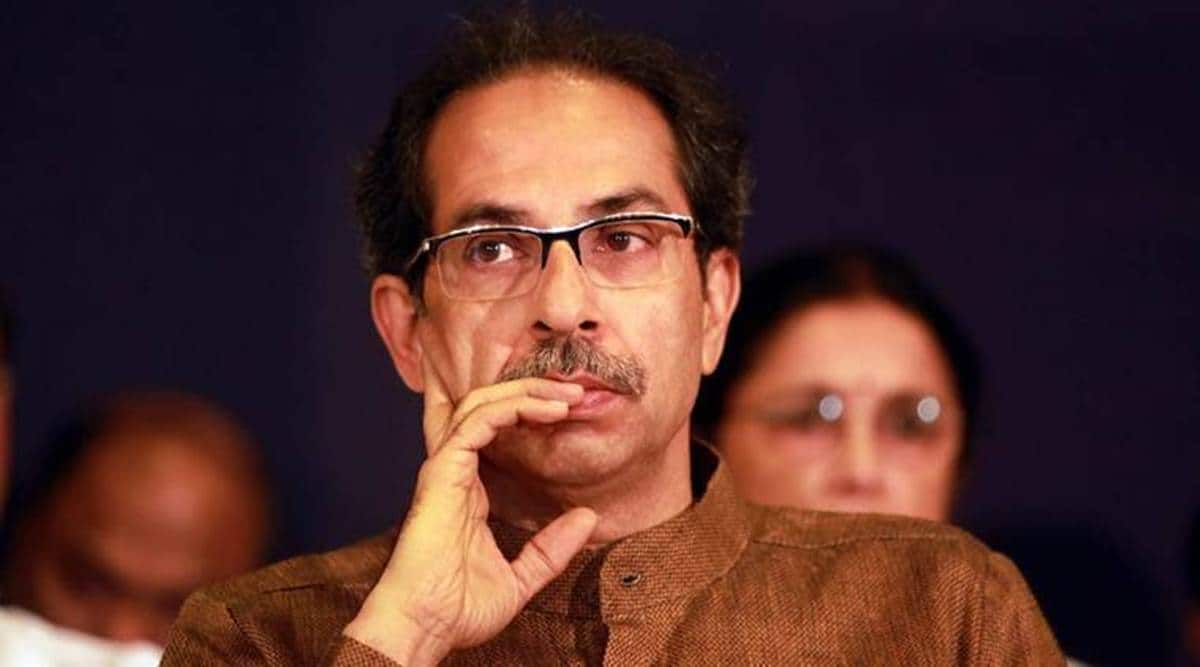 TOP bureaucrats in the Maharashtra government have advised the state’s political leadership to undertake a fresh study which shows the Maratha community to be a socially and economically backward group. This can then be submitted to the National Commission for Backward Classes, a body that received constitutional status in August 2018.

The Maharashtra State Reservation for Socially and Educationally Backward Classes (SEBC) Act, which received the state Governor’s assent in November 2018, granted 13 per cent reservation to the Maratha community in public education and government employment. This law — which took the total reservation in the state beyond 50 per cent — was struck down by the Supreme Court Wednesday.

The bureaucrats have also advised the government against initiating another legal battle at this point. While they have asked the law and judiciary department to explore legal options, an appeal against the Supreme Court judgement may not serve any purpose, a senior bureaucrat told The Indian Express.

The political leadership, according to sources with knowledge of the developments post the Supreme Court judgment, has also been warned against including the Maratha community within the Other Backward Classes (OBC) quota, as this may set off large scale unrest across the state. OBC groups have already voiced their opposition to this stating any “quota within a quota” would take up a huge share of the pie.

“There would be mayhem if they (Marathas) get included in OBC quota,” a senior official said.

Top bureaucrats have advised that the most cautious next step would be for the state government to commission another study on the backwardness of the Maratha community, and present it to the National Commission of Backward Classes. That would then be sent to the Union Cabinet, which once approved, can be ratified by the President.

The state would have to show extraordinary circumstances to prove that the community needs reservations, the senior bureaucrat said.

The top political leadership has also been briefed about the likelihood of Maratha groups staging a statewide agitation against the Supreme Court judgement quashing the quota. The Home Department has been told to inform all Superintendents of Police (SPs) to remain vigilant to prevent any untoward incident in these times of Covid , the official said.