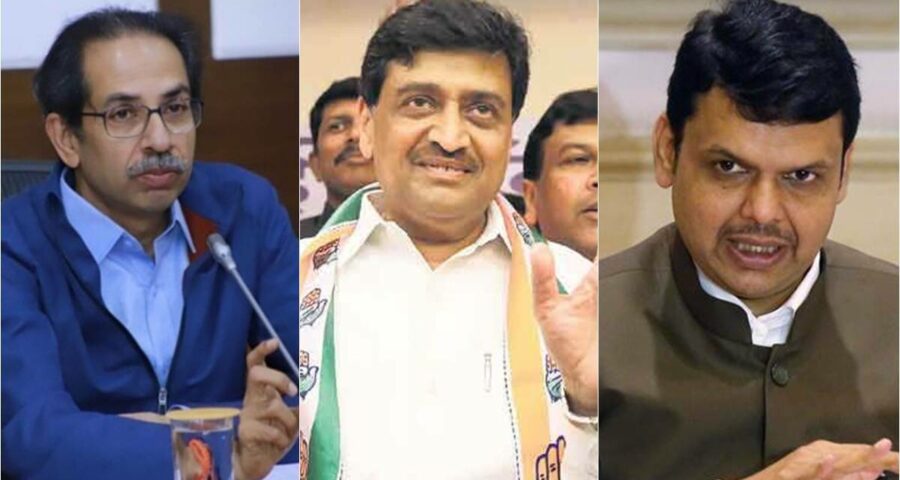 Describing the ruling as “unfortunate”, Chief Minister Uddhav Thackeray said the apex court ruled that the Union Government and the President have the right to take a decision on reservation. 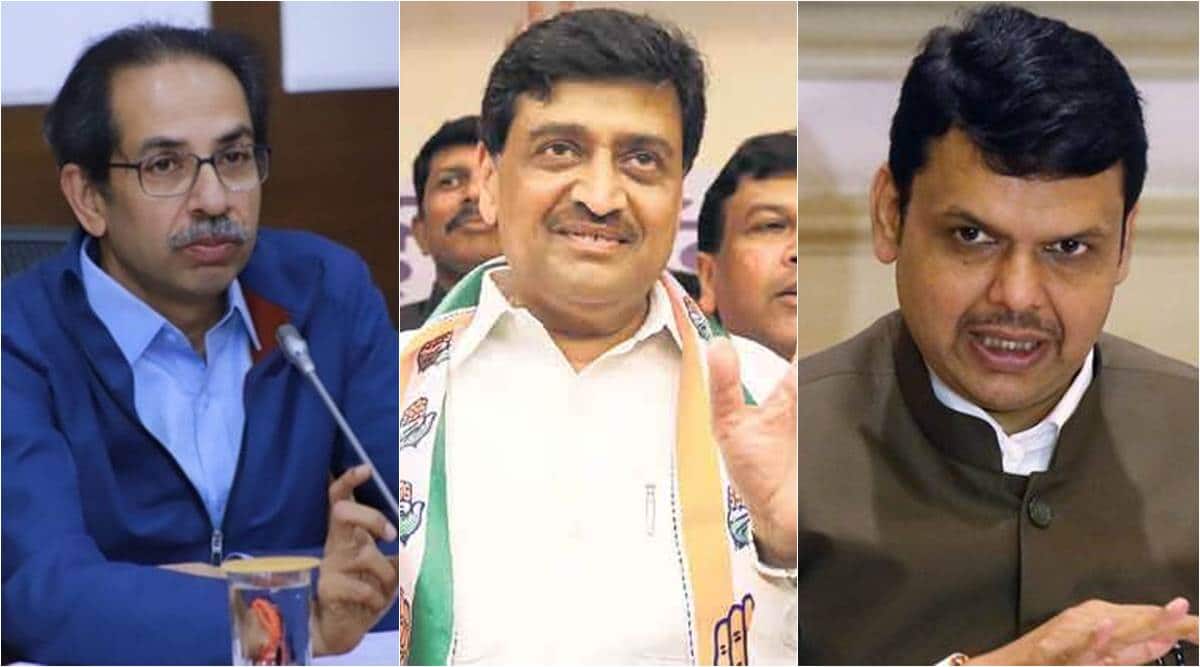 THE SUPREME COURT’s order to quash the law granting reservation to the Maratha community in admissions and government jobs Wednesday triggered a political firestorm in Maharashtra with the MVA government demanding an “urgent decision” from the Centre and the Opposition BJP accusing the ruling coalition of not pursuing the matter seriously in court.

Describing the ruling as “unfortunate”, Chief Minister Uddhav Thackeray said the apex court ruled that the Union Government and the President have the right to take a decision on reservation. “In a way, this is guidance to Chhatrapati Shivaji’s Maharashtra. So with folded hands, I request the Prime Minister and the President to take an urgent decision on the Maratha reservation,” he said.

Thackeray said that earlier, the Centre had taken quick decisions on the Shah Bano case, in connection with the Atrocities Act, and the abrogation of Article 370. “For that, it made necessary amendments in the Constitution. Now, the same promptness should be shown regarding Maratha reservation,” he said.

Ruling allies Congress and NCP also demanded action from the Centre and accused the previous BJP government in the state of “cheating” the people. However, BJP leaders, including former Chief Minister Devendra Fadnavis, hit back and accused the MVA government of not pursuing the matter seriously. BJP state chief Chandrakant Patil called it the “darkest day” in life of Marathas.

Thackeray said Maharashtra decided to give reservation “to protect the self-esteem of the Maratha community”, following an “outcry from the deprived section”. Taking a dig at the Centre, he said that BJP’s Rajya Sabha MP Sambhaji Raje has been seeking an appointment with Prime Minister Narendra Modi on Maratha reservation since last year. “Why did the PM not give him an appointment? I am asking this question as the PM has the right to decide on the Maratha reservation,” he said.

“The Union government’s 102nd amendment had taken away decisions (read powers) of awarding reservation to the Maratha community because of which the erstwhile Fadnavis government framed the SEBC Act, which has been quashed by the Supreme Court,” Chavan said.

The SEBC (Socially and Educationally Backward Classes) Act of Maharashtra was enacted in 2018 to grant reservation to people of the Maratha community in the state in jobs and admissions. “Passing a law when you had no such right amounts to misleading the Maharashtra Legislative Assembly and the council by Fadnavis as the then CM. This amounts to cheating the people by giving them false information,” Chavan said.

The NCP said the Centre should reinstate the state’s rights to grant reservations. “The state government is ready to submit a recommendation of awarding reservation to the Maratha community… Either the Union government reinstate the state’s rights to grant reservations through the court as assured on the floor of Parliament, or it should set up a backward (classes) commission,” NCP spokesperson and Minister of Minority Development Nawab Malik said.

BJP state president Patil said: “The community’s struggle for reservation is shattered by the verdict. The state government is responsible for failing the Marathas.”