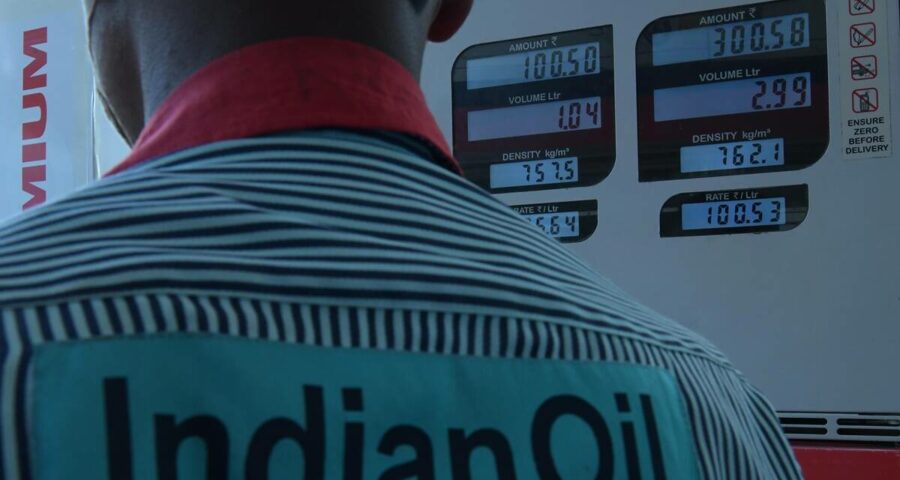 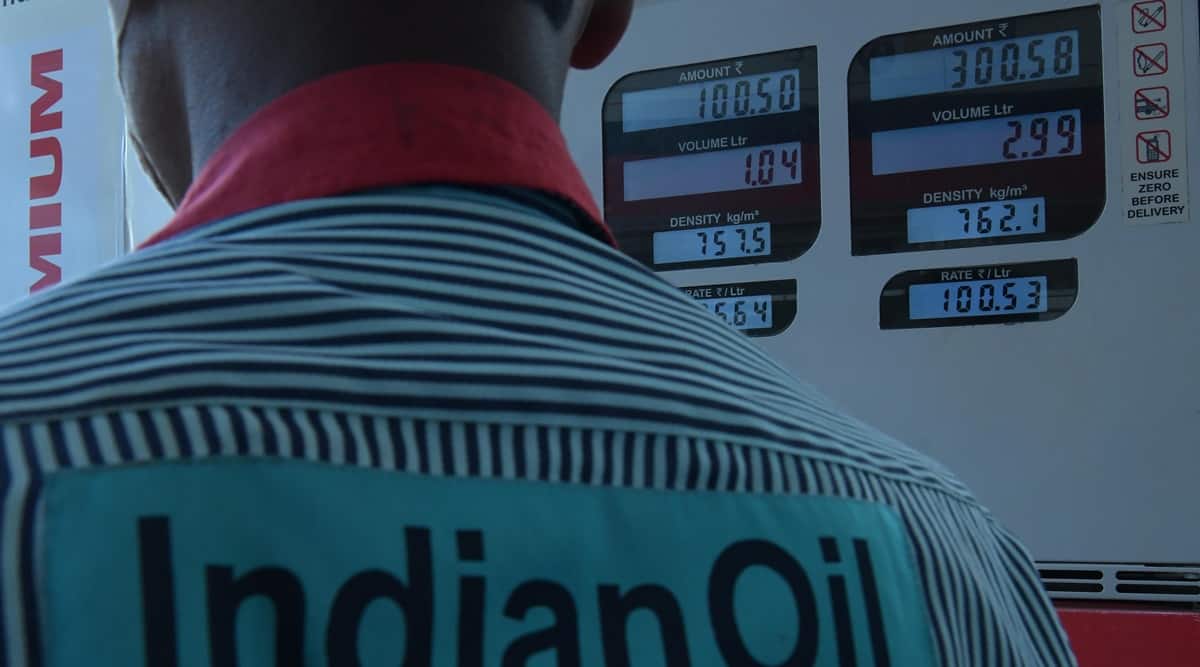 Petrol and diesel price today: After remaining steady for two days, petrol prices were hiked on Friday, July 2, 2021, touching a record high across the country, while diesel rates were kept unchanged. In the national capital, the petrol price rose by 35 paise.

Following the latest price revision, petrol in Delhi breached the Rs 99 per litre mark and is now retailing at Rs 99.16 while diesel continues to sell at Rs 89.18. In the financial capital Mumbai, petrol price went past Rs 105-mark and now stands at Rs 105.24 while diesel costs Rs 96.72, data available on Indian Oil Corporation’s website showed.

This marks the first increase in fuel prices in the month of July and one of the rare occasions where only the petrol rates have been revised among the two auto fuels. In June, both petrol and diesel prices were hiked 16 times which followed the 16 hikes during May. Prices have been on the rise since May 4 after oil marketing companies (OMCs) resumed their price revisions ending an 18-day hiatus that coincided with the assembly elections in key states. During this period, petrol price has increased by Rs 8.76 per litre and diesel has climbed by Rs 8.45 in New Delhi.

Following the recent hikes since May 4, the price of petrol has crossed the Rs 100-per-litre mark in at least 12 states and union territories including Rajasthan, Madhya Pradesh, Maharashtra, Andhra Pradesh, Telangana, Ladakh, Karnataka, Jammu and Kashmir (J&K), Odisha, Tamil Nadu, Bihar and Kerala.

Bhopal became the first state capital to have petrol hit the three-figure mark in May, followed by Jaipur and Mumbai. In June, Hyderabad and Bengaluru had also joined this list followed by Patna and Thiruvananthapuram. Today, Chennai too breached this psychological landmark with petrol touching at Rs 100.13.

Petrol and diesel rates are at the highest in the country in Sri Ganganagar district of Rajasthan where petrol comes for Rs 110.40 a litre. Diesel here touched the three-figure mark in June and currently is retailing at Rs 102.42 per litre, the Indian Oil data showed. In Madhya Pradesh’s Anuppur district, petrol today is priced at Rs 110.01 a litre and diesel at Rs 100.32.

Auto fuel prices in the country differ from state to state depending on the local taxation (VAT) and freight charges. Apart from this, the central government charges an excise duty on auto fuels.

OMCs revise rates of petrol and diesel daily based on the average price of benchmark fuel in the international market in the preceding 15-days and foreign exchange rates.

In the global market, crude oil prices held steady on Friday after OPEC+ ministers delayed a meeting on output policy as the United Arab Emirates balked at a plan to add back 2 million barrels per day (bpd) in the second half of the year, news agency Reuters reported earlier in the day.

Here’s what you pay for a litre of petrol and diesel in your city on Friday, July 2, 2021: