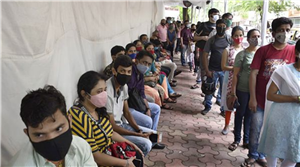 These drives were conducted at Kandivali, Malad, Borivali, Andheri, Khar, Versova and Parel. 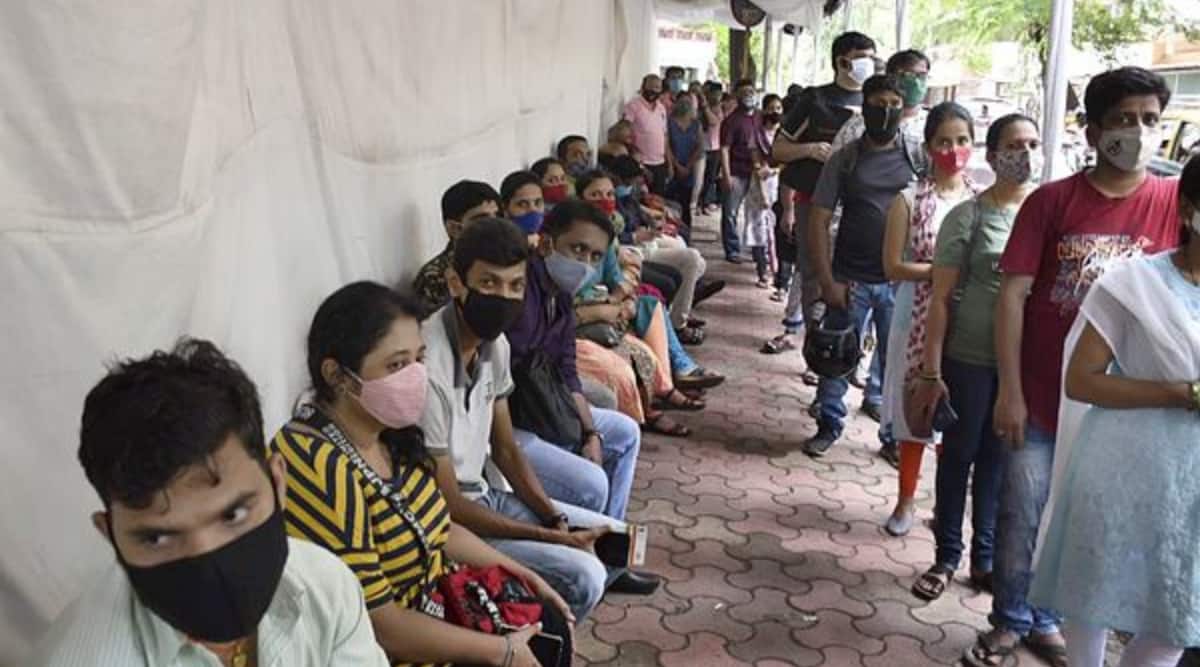 The Mumbai Police investigating nine illegal vaccination drives said on Thursday that between May 25 and June 6, over 2,060 people were administered saline water in these camps in place of vaccines.

These drives were conducted at Kandivali, Malad, Borivali, Andheri, Khar, Versova and Parel. In all cases, FIRs have been registered. Police said one gang and Shivam hospital are involved in the racket. Addressing the media, Joint Commissioner of Police (Law and Order) Vishwas Nangre Patil said, “We have arrested a person named Rahul Dubey, who worked as an admin official at Shivam hospital. He confessed that he filled saline water in the vials along with other accused who have been arrested. In all the drives, saline water was administered in the name of vaccine.”

“We have good evidence against the accused. Many accused have also confessed that they used saline water. In all nine drives, only one syndicate and Shivam hospital are involved.”

“We have arrested all the big fish. We will arrest more people if they are found involved in the racket,” he added.

Dilip Sawant, Additional Commissioner of Police (North Region), said, “The matter came to light only because the victims did not receive (CoWIN-generated) certificates and raised an alarm.”

“There are loopholes in the vaccination system that the BMC needs to fix. In this case, Shivam hospital did not destroy empty vials of vaccine but refilled them. The BMC must ensure that all used vials are destroyed,” said an officer. Police said Neeta Pataria, who along with husband Shivraj run Shivam hospital; Manish Tripathi, a dentist who operated from Shivam hospital and Mahendra Singh, a former Malad Medical Association member, are the prime accused in the case.

The three had held a meeting in a hotel to plan how more people can be roped in for the drives.

“Further, they were planning to procure 1 lakh more vaccines. They would have then issued vaccination certificates from the batches of procured jabs to those vaccinated in the nine drives. Hence, they kept delaying issuing certificates,” said an officer.

“They had kept a diary with the names of those who did not receive certificates. The gang felt the government would be unable to verify all details and they will get away.”

Besides these nine drives, two more such drives have come to the fore at Samta Nagar in Kandivali (East) and MIDC in Andheri (East). “Further probe is on to find out if the vaccines administered were real or fake. Over 1,600 people were vaccinated in these two drives. In both cases, FIRs have been registered,” said the officer. In the MIDC case, 1,055 people were vaccinated in April and May in four camps at Inter Gold (India) Private Limited. An officer from MIDC police station said, “In all, 1,055 doses of Covishield and Covaxin were administered by the accused. While 48 people received vaccination certificates, others did not. No permission was taken from BMC.”

The accused in this case include Manish Tripathi and Shivam hospital’s Pataria couple.

To date, police have arrested 11 accused in connection to the nine fake camps. Bhoiwada police has arrested two more – Rahul Dubey, the admin official at Shivam hospital, and Rajesh Pandey, former marketing executive of Kokilaben Ambani hospital. Dubey’s role was established after Tripathi named him, said police. Pandey’s name came to the fore on June 18. He initially hid in Pune and fled to a guesthouse in Baramati from where he was arrested. The hospital had terminated Pandey’s services after his name cropped up in the case.