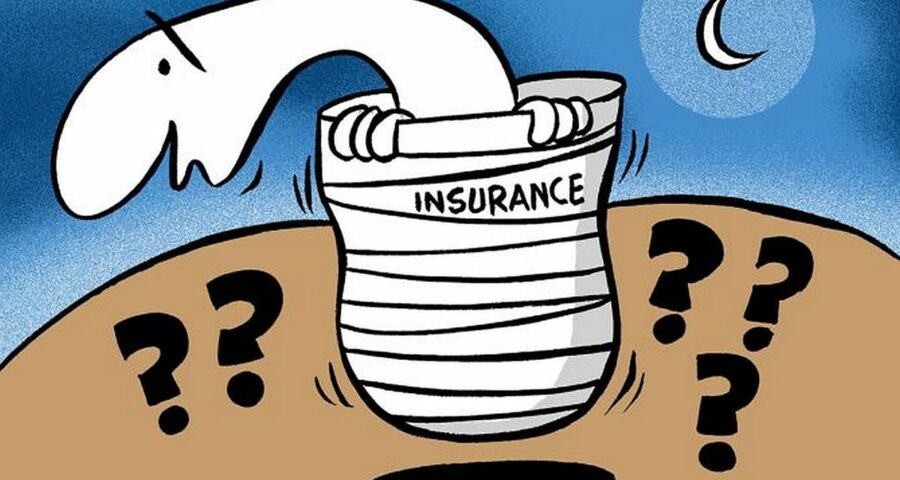 In order for life insurance customers to attain maximum benefits, it is crucial for the persistency ratio to be far higher than its current level, top executives of the industry said at the Business Standard BFSI Insight Summit on Thursday. 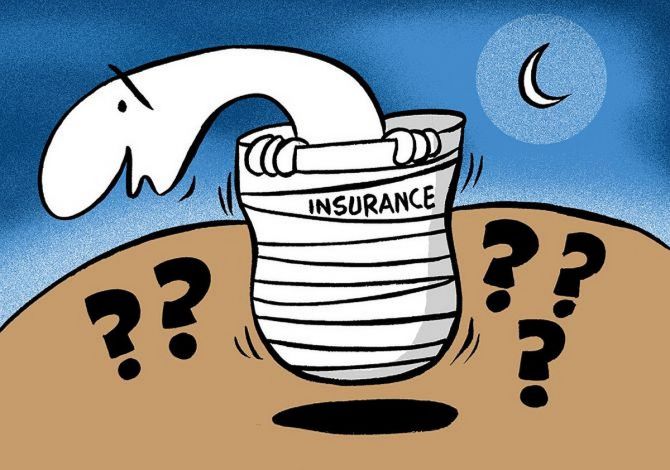 The persistency ratio is a metric that measures the number of policyholders who continue paying renewal premium and is gauged at varying stages in the life of a policy.

A higher persistency ratio is seen as an indicator of an insurance product that caters satisfactorily to the needs of a customer.

“During Covid, we had a little bit of a dip because of the inability of the customers to pay on time, etc. but the persistency has now gone back to better than pre-Covid levels.

“On a traditional product, it’s very important that the customer gets close to 90 per cent plus persistency to get the full benefits.

“That is the work that has been going on,” he said.

Speaking about how the life insurance industry dealt with the abrupt outbreak of the pandemic, B C Patnaik, MD of Life Insurance Corporation of India, said the response of the sector had contributed to an economic rebound in the country.

“I think if there’s some economic revival that is happening; some analysis can be made and I think we can trace it to good work done by the life insurance industry.

“The figures, that is whatever the Irdai statement says, go up to Rs 50,000 crore in all total,” Patnaik said.

“This amount was definitely paid to the countrymen and that certainly helped the economy.

“And, the moment of truth was, yes, we had to manage in a Covid-like situation.

“We had to reach out to the district collectors and they gave us the names.

“We ensured that within seven days the claims got into their accounts,” he said.

According to Bajaj Allianz Life Insurance MD & CEO Tarun Chugh, while the pandemic drove home the importance of life insurance and, thus, increased awareness, it also led life insurers to realise the need for greater self-reliance.

“I think some things that we struggled in were on the term policies, particularly the core product — on-boarding of customers on the back-end, where we bank a lot on reinsurers.

“That was a homecoming moment as well where we figured out that whatever needs to be done will have to be done by us.

“You have to bank on yourself,” he said.

A key learning for life insurers from the pandemic was the necessity of having a satisfactory continuity plan while underscoring the need to be on top of technological advancements.

“The first thing that we learned (from the pandemic) was that a good business continuity plan never goes to waste.

“Nobody knew that such a thing could happen and nobody in their wildest imagination would have thought that things would have been so drastic,” said Mahesh Kumar Sharma MD & CEO, SBI Life Insurance.

A point raised by the executives was the difficulty faced in processing claims during the pandemic, particularly in the context of the rapidly changing business environment with reinsurers.

Reinsurers take on a portion of the risks covered by traditional insurers.

“When I look at where we struggled, the maximum number of struggles across all companies happened at a claims level.

“We were all capacitised to handle claims which were on a ‘business as usual’ basis.

“We suddenly got claims worth five years in one year,” Prashant Tripathy, MD & CEO of Max Life Insurance, said.

“Equally, at the same time, because of the losses, the reinsurance companies became very hawkish in terms of what they wanted us to deploy.

“So, if I were to really correct one big thing — capacitising properly, automating, and having clear-cut agreements upfront with reinsurance companies as to how we’ll deal with it,” he said.