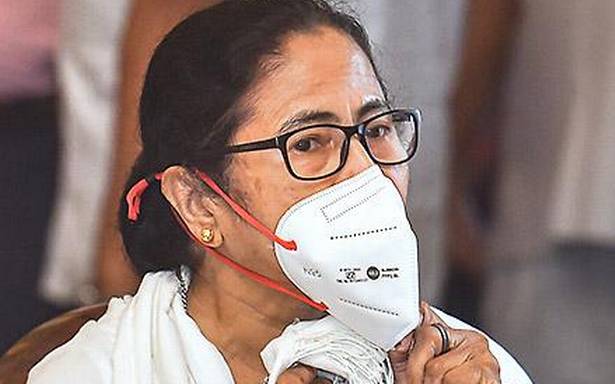 “In the name of democracy, dangerous autocracy is going on”

West Bengal Chief Minister Mamata Banerjee raised the Pegasus Spyware controversy for the second day in a row on Thursday. Instead of giving a statement, Prime Minister Narendra Modi and Home Minister Amit Shah are targeting those raising the issue before the public, she said.

“In the name of democracy, dangerous autocracy is going on. Pegasus is worse than Emergency,” Ms. Banerjee told journalists at the State Secretariat.

She condemned the Income Tax raids on the Dainik Bhaskar Group and said the country could not be run on ‘Jumlabazi’ [rhetoric]. “Even if you are able to record everything, you cannot change the truth.”

On Wednesday, the Chief Minister had urged the Supreme Court to take suo motu cognisance of the Pegasus spyware row. She urged all Opposition parties to come together to form a front to take on the Bharatiya Janata Party.

Speaking to media persons after a State Cabinet meeting, Ms. Banerjee said it had been decided to observe August 16 as ‘Khela Hobe Divas’ and about one lakh footballs would be distributed among kids and youths across the State. “Khela Hobe” [Game will be played]” was the main slogan of the Trinamool Congress in the 2021 Assembly polls, where it defeated the BJP to come in power for the third consecutive time.

The Chief Minister said the conditional cash transfer under the “Lashmi Bhandar” scheme would begin on September 1. This was a scheme she promised before the Assembly polls to give woman whose families had no permanent job will get ₹500 a month. Women belonging to SC/ ST communities would have ₹1000 would be credited to their accounts every month. 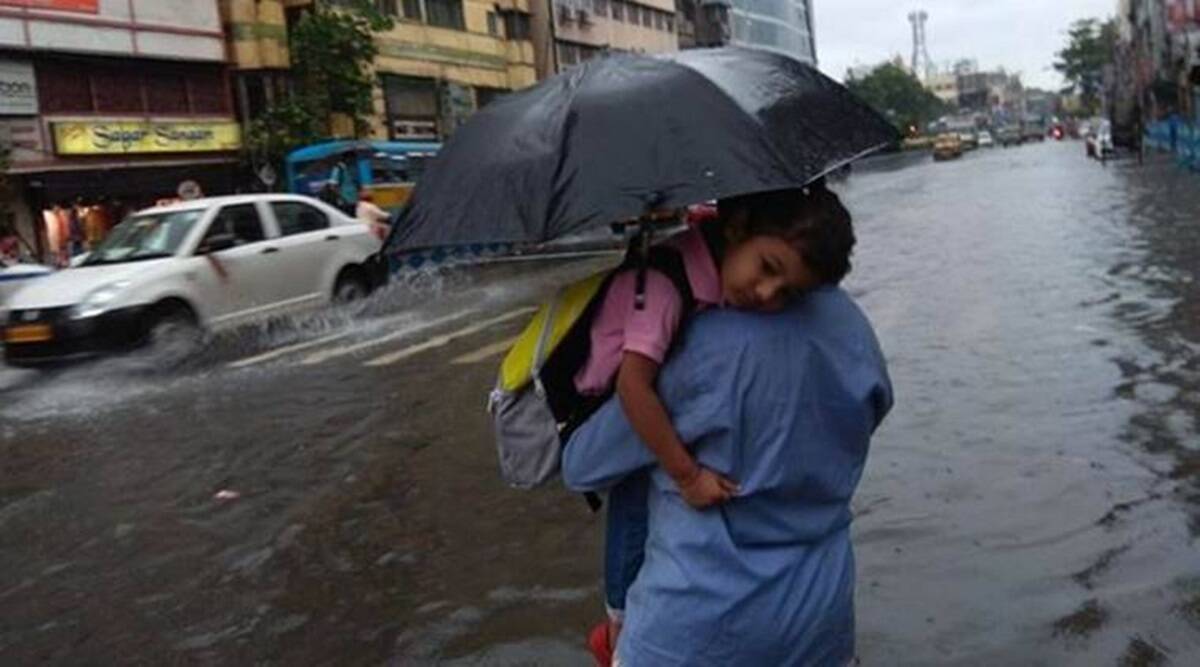