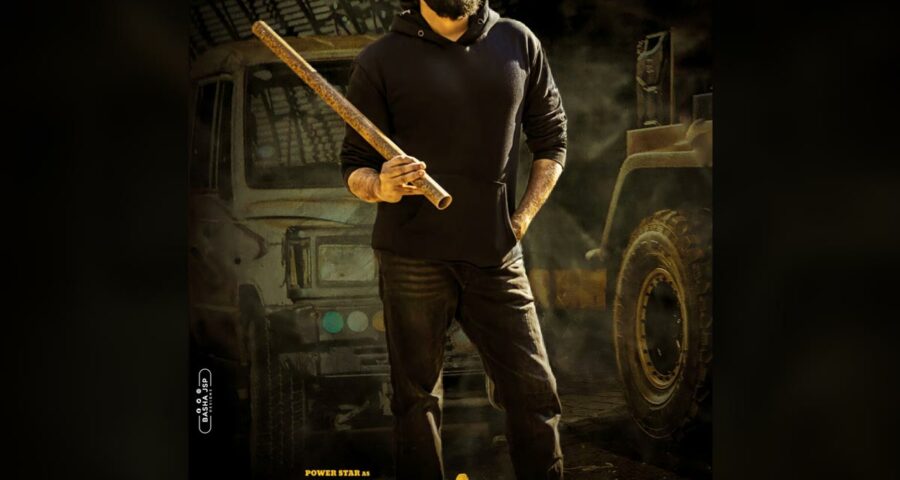 Power Star Pawan Kalyan‘s upcoming film Vakeel Saab is just a few hours away from releasing. The movie is going to be released on a large scale on April 9th. Vakeel Saab is the remake of the Bollywood film Pink.

Though the original sticks to the content, owing to Pawan’s mass image, the director has made ample changes for the remake version.

It is said that Vakeel Saab will have the mass elements of Pawan Kalyan movies that fans will expect. Fans will not be disappointed. Vakeel Saab will start from the perspective of three girls and once Pawan gets introduced, he will take over.

Venu Sri ram is the director of the movie and Dil Raju is the producer. SS Thaman has composed music for the movie.