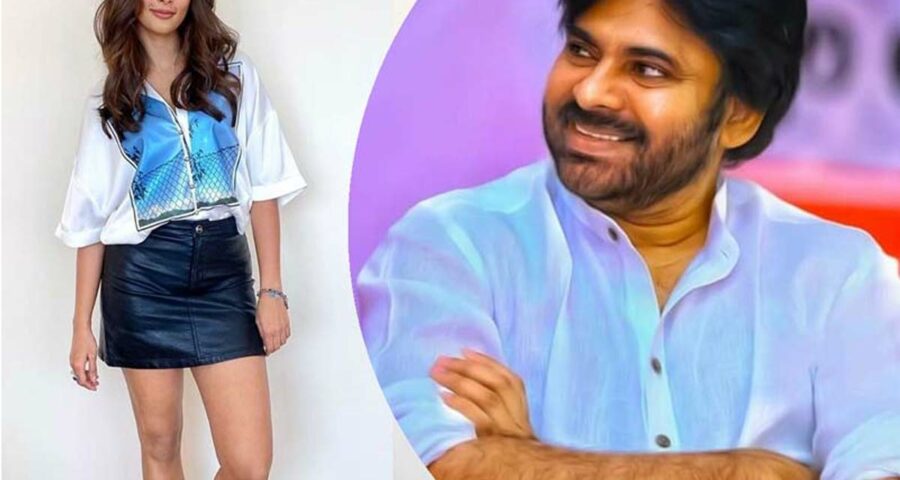 Power Star Pawan Kalyan is  currently working with Harish Shankar for a film titled Bhavadeeyudu Bhagat Singh. The makers have already released the first look poster. The movie marked Harish Shankar’s second-time collaboration with Pawan Kalyan after blockbuster movie Gabbar Singh which was released in 2012 in which the actor romanced Shruti Haasan. Now according to the latest update, Harish Shankar announced that Pooja Hegde will be seen playing the female lead in his directorial venture Bhavadeeyudu Bhagat Singh which has Pawan Kalyan in the lead role.

Bhavadeeyudu Bhagat Singh  is bankrolled by Naveen Yerneni and Y Ravi Shankar under the Mythri Movie Makers banner,  whereas it has the music by Devi Sri Prasad. Ayananka Bose is on the board to handle the cinematography. Ram-Laxman duo will handle the action choreography, whereas Chota K Prasad is the editor for this project.

On the otherside, Pooja  Hegde will be seen playing the female lead in Most Eligible Bachelor and Radhe Shyam.