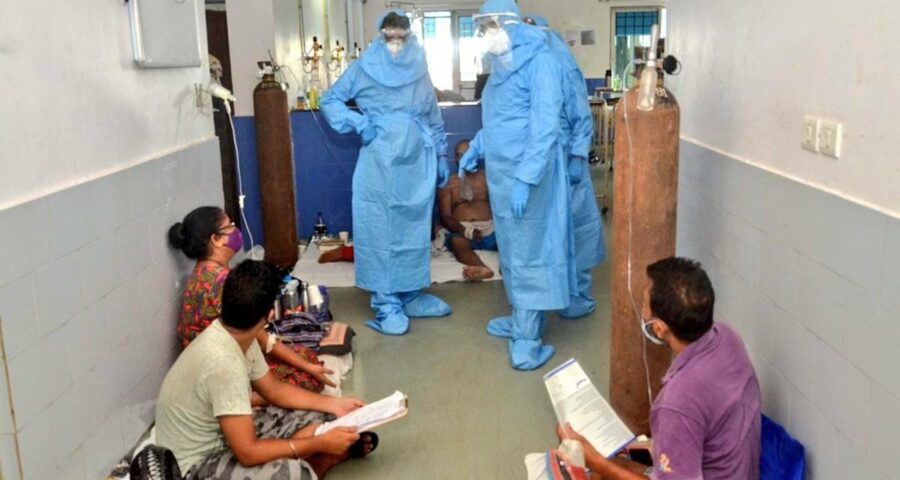 The A-G said this has had a “reverse effect” and critical patients, who are all referred to GMCH, are coming in at a late stage, making treatment difficult.

Assuring the High Court of Bombay at Goa that facilities at Goa Medical College and Hospital (GMCH) are among the best Goa, the Advocate General (AG) of the state on Monday said patients are delaying coming to the hospital following media reports, to which the court said this may be due to the events that took place over the last few days

The A-G said this has had a “reverse effect” and critical patients, who are all referred to GMCH, are coming in at a late stage, making treatment difficult. GMCH has been at the centre of a storm after several Covid patients died at the hospital, many of them allegedly due to interrupted oxygen supply.

Earlier, HC had observed that the material placed before it showed that patients had suffered, and in some cases succumbed to, shortage of oxygen. On Monday, a division bench led by Justice M S Sonak told the A-G: “Hesitation of people may have something to do with what has happened over the last five-six days. Videos (of hospital wards) have gone viral. People will naturally feel that.”