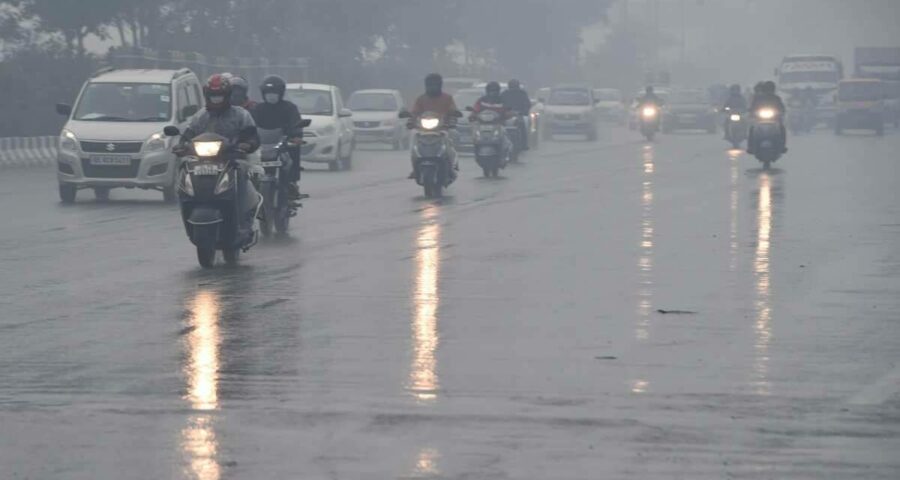 After the rain settles, fresh winds will likely cause severe cold wave conditions over Punjab, Haryana and North Rajasthan from Thursday. Heavy rainfall along with thunderstorms and strong winds in the national capital Monday led water logging at several places, including the farmers protest sites on Delhi borders.

This MET department has predicted intense wet spells and thunderstorms to continue for the next 2 days in Delhi and neighbouring areas of Chandigarh, Haryana and Punjab. Northwestern parts of the country including UP and Rajasthan will also experience similar weather conditions till January 5. 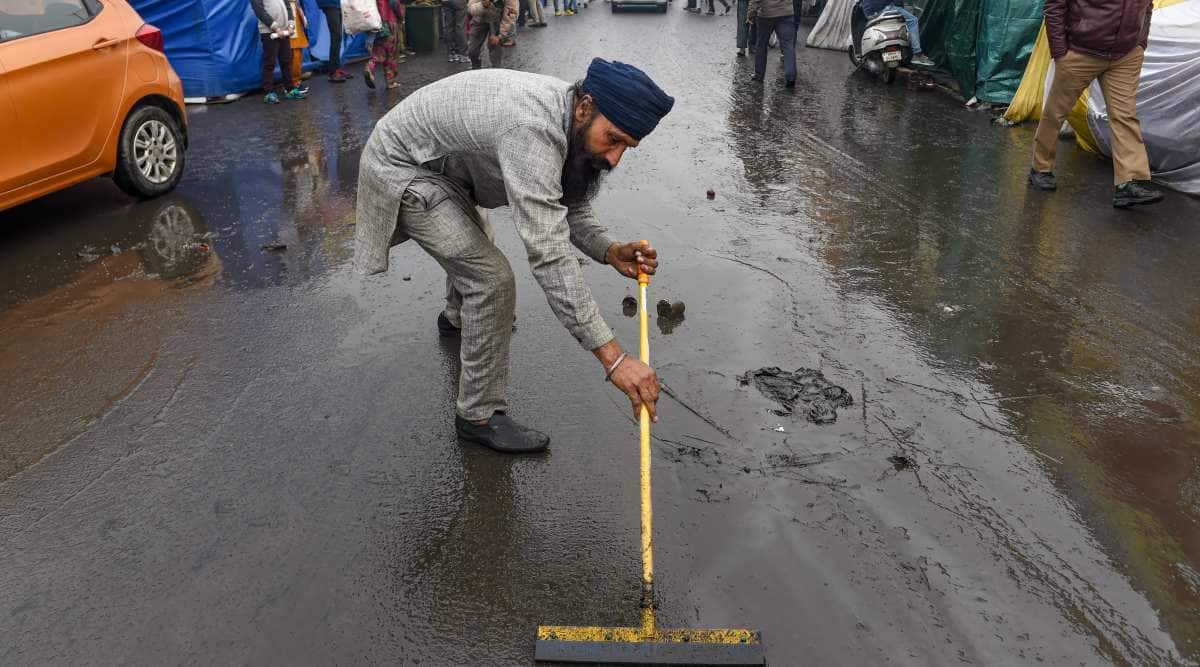 Strong winds will likely cause severe cold wave conditions over Punjab, Haryana and North Rajasthan from Thursday, the IMD said.

Further north, fresh snowfall in Himachal Pradesh and Jammu and Kashmir suspended road and air links with the rest of the country. A blanket of snow covered Kashmir and areas around the Srinagar-Jammu national highway recorded about 10 inches of snow, stalling the traffic. Heavy rain and snow is predicted in Himachal, Kashmir and Ladakh today. IMD also issued a yellow warning for heavy rain and snowfall in middle and higher hill areas of Himachal Pradesh on January 4 and 5.