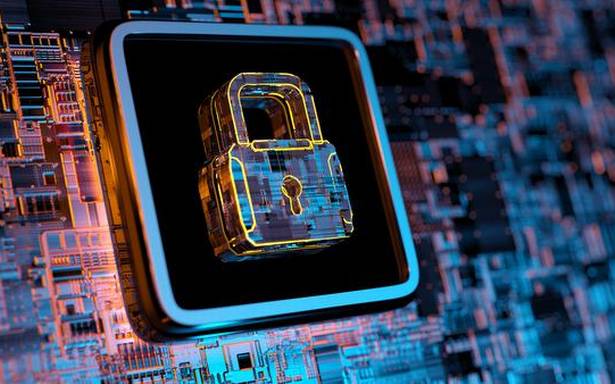 The report of the Joint Parliamentary Committee (JPC) on Personal Data Protection Bill has been stalled once again, after a few last-minute changes were proposed, deleting clauses that hold data fiduciaries such as Facebook, Twitter and so on accountable. Apart from this, the penalty clause was reworked, drastically reducing the prescribed amount.

According to informed sources, three key sub-clauses were removed from the draft Bill that was circulated to the committee members on Thursday night by Chairman P.P. Chaudhary. At the meeting, the members protested since each clause of the Bill had already been deliberated upon and Friday’s meeting was to adopt the final report.

The bone of contention is Clause 28 pertaining to “rights in relation to automated decision making”. Three sub-clauses, which basically give the data owner the right to file a complaint against the data controller, were removed.

Many Opposition members registered their protest. “We have been discussing this Bill for more than two years now. Each clause has been deliberated upon. Clause 28 and all its sub-clauses were debated and unanimously adopted. Then why bring in this last-minute change,” one member told The Hindu on condition of anonymity.

On objections by the members, Mr. Chaudhary reportedly argued that these provisions are better placed in the Information and Technology Act rather than here. Officials of the Ministry of Electronics and Information and Technology, who were present, said the latest IT rules for the intermediaries deal with social media accountability and there would be a duplicity if this is also included in the data protection law, the sources said.

The provisions of penalty for misuse of data were also amended. The draft Bill provides for a penalty of ₹5 crore-15 crore, with an upper limit of 2-4% of the total turnover of a data firm. This provision of fining the errant firm up to 2-4% of turnover was removed.

“In our discussions so far, we have not touched upon this clause. The penalty clause had been same as the Bill drafted by the Government,” a member said.

The discussions have been pushed to the meeting on November 22.