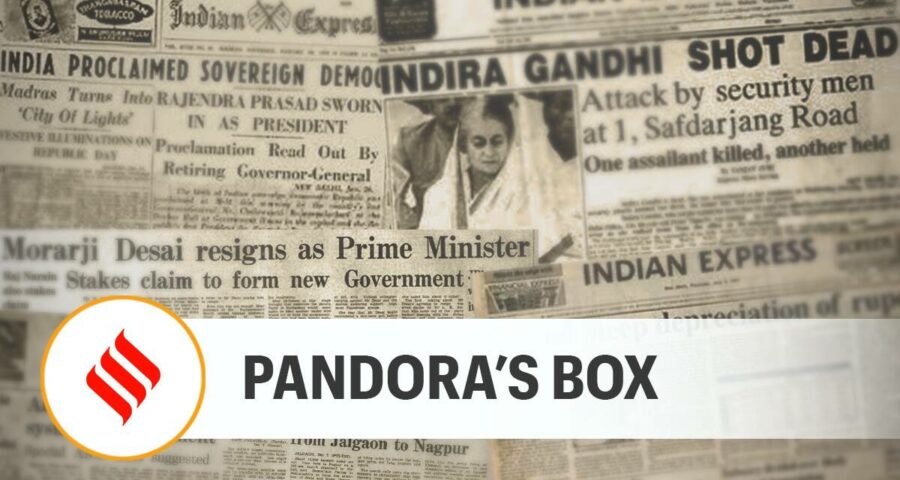 Disclosures such as these reiterate the need for comprehensive, all encompassing reform. Gaps in tax systems must be addressed, and information must be shared by countries more freely. 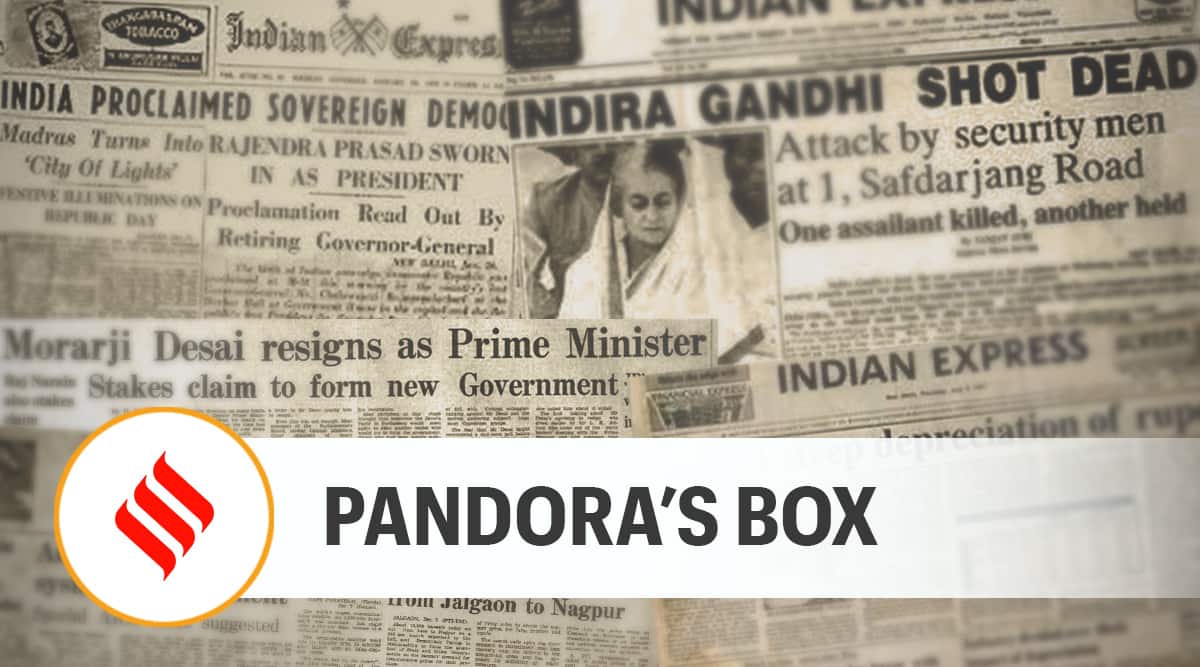 In an ongoing series of reports, starting Monday, The Indian Express, in collaboration with the International Consortium of Investigative Journalists (ICIJ) is documenting in detail how global elites continue to exploit the cracks in tax laws and the lax jurisdiction in tax havens to ring-fence their assets, through complex offshore structures, from scrutiny by authorities. This information, gleaned from the leak of financial documents, called the Pandora Papers, follows similar such exposés in the past, for instance, the Panama Papers and the Paradise Papers. While the earlier revelations had forced governments to tighten the regulatory architecture, owing to worries over these channels being used to launder money and evade taxes, the uncovering of this trove of 12 million documents now only underlines the challenges that the authorities continue to face.

The Pandora Papers show that over 300 Indians have set up such offshore structures. While there is a distinction between tax avoidance and evasion, such structures are typically used to not pay taxes, to launder money gotten through illegal means, and to sequester assets. The Express investigation reveals that businessmen who have declared themselves bankrupt before recovery tribunals, hold billions through such offshore entities. Some have set up offshore trusts to hold assets or have transferred assets through an impenetrable maze of offshore companies in order to insulate themselves from their creditors. While the use of such structures may not necessarily be illegal, they do raise questions over the nature of the transactions. As the investigations have also shown, many of the individuals concerned are under the glare of the investigative agencies in India. Some of them are in jail, others are currently out on bail.

The government has responded to these revelations with commendable swiftness. On Monday, the Central Board of Direct Taxes (CBDT), announced a multi-agency probe to investigate these cases. While this is a welcome step, there is a larger problem that needs to be addressed. When the rich indulge in such manoeuvres — a lot of it is legal, but that is part of the problem — it carries a larger risk: Of the delegitimisation of wealth in a society. Ordinary individuals who pay their share of taxes are unlikely to be comfortable knowing that the elite, with access to expert advice, exploit the loopholes, and game the system. Not only does this deprive the government of tax revenues, critical for funding of public services in a developing economy like India, but in times of economic distress, especially with the gap between the rich and the poor widening, this may breed resentment against the rich, even those who adhere to good practices, and threaten the fabric of society. Disclosures such as these reiterate the need for comprehensive, all encompassing reform. Gaps in tax systems must be addressed, and information must be shared by countries more freely. Governments must also expand the kind of disclosures required to monitor such transactions, and enforce them strictly.

This editorial first appeared in the print edition on October 6, 2021 under the title ‘Pandora’s box’.