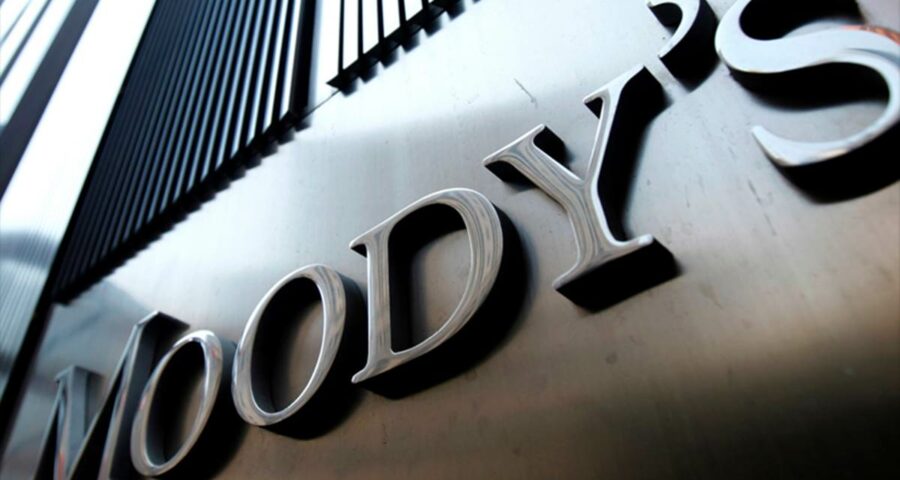 The decision to change the outlook to stable reflects Moody's view that the downside risks from negative feedback between the real economy and financial system are receding. 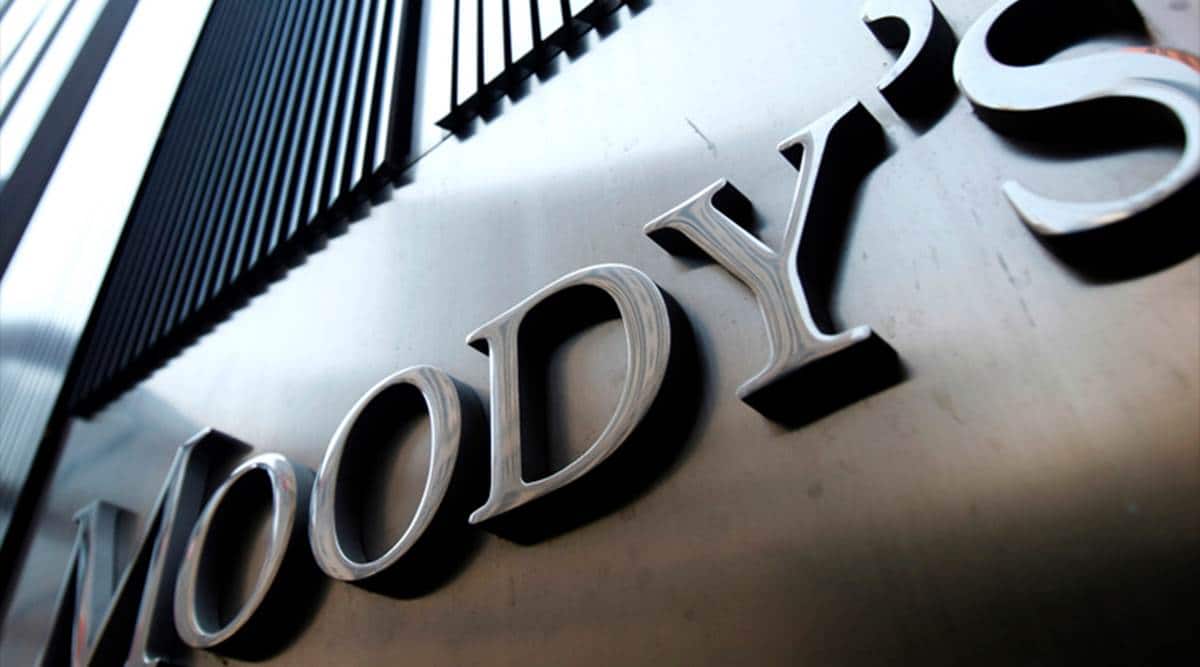 The sovereign rating by Moody’s stands at ‘Baa3’ — which is the lowest investment grade, just a notch above junk status.

“Moody’s Investors Service has today changed the outlook on the Government of India’s ratings to stable from negative and affirmed the country’s foreign-currency and local-currency long-term issuer ratings and the local-currency senior unsecured rating at Baa3,” it said in a statement.

The decision to change the outlook to stable reflects Moody’s view that the downside risks from negative feedback between the real economy and financial system are receding.

“With higher capital cushions and greater liquidity, banks and non-bank financial institutions pose much lesser risk to the sovereign than Moody’s previously anticipated.

“And while risks stemming from a high debt burden and weak debt affordability remain, Moody’s expects that the economic environment will allow for a gradual reduction of the general government fiscal deficit over the next few years, preventing further deterioration of the sovereign credit profile,” it added.

Moody’s Investors Service had last year downgraded India’s sovereign rating to ‘Baa3’ from ‘Baa2’, saying there will be challenges in implementation of policies to mitigate risks of a sustained period of low growth and deteriorating fiscal position.

The outlook on the rating was kept negative.