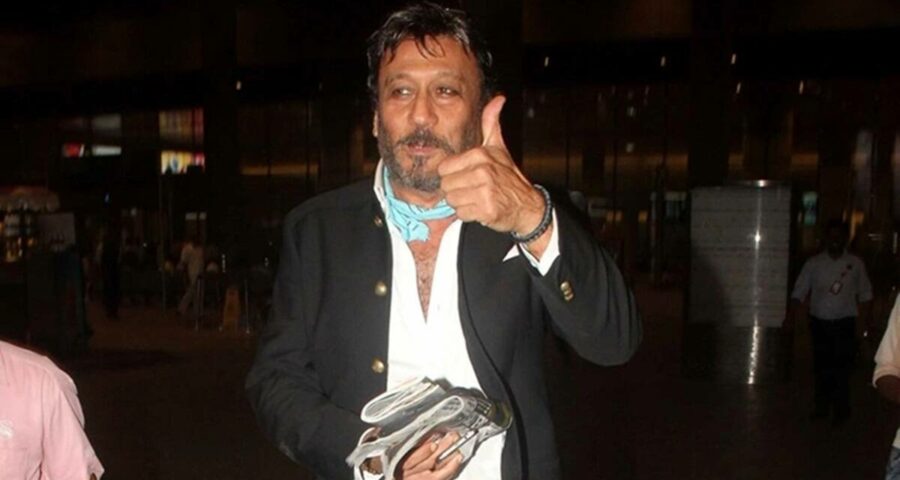 Pandora Papers: Responding to queries from The Indian Express, Ayesha Shroff said: “My family and I have absolutely no knowledge of any such Trust. My mother, who passed away over ten years ago, was a Belgian citizen and not a resident of India.” 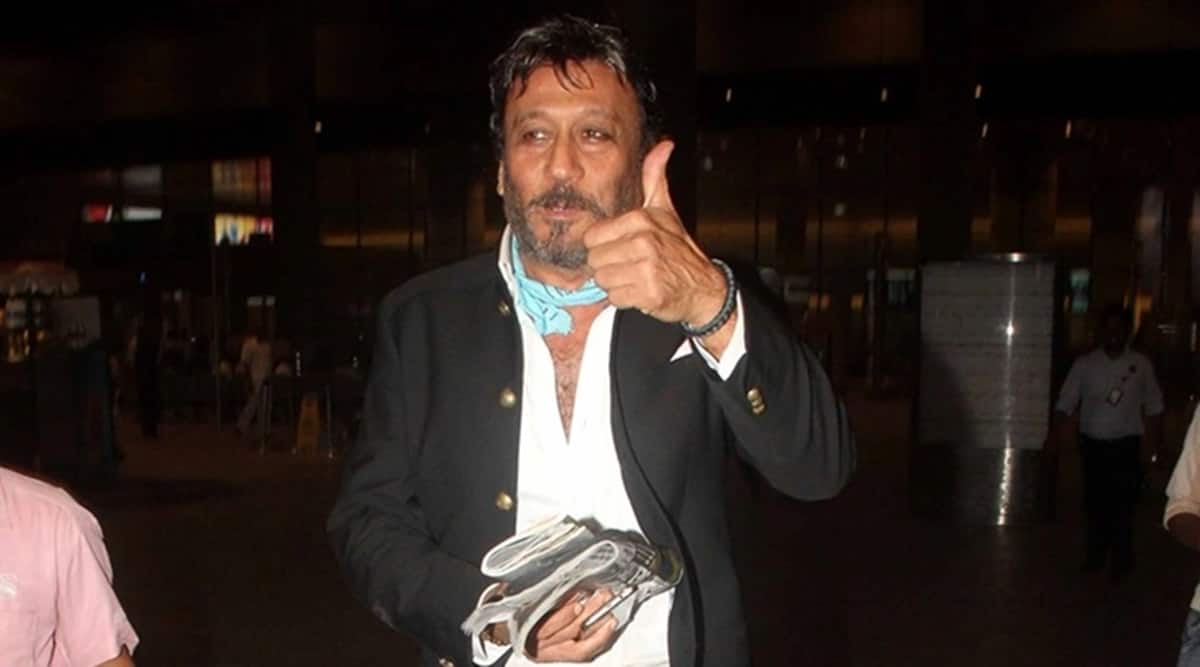 Popular Bollywood actor Jackie Shroff was the prime beneficiary of a trust set up in New Zealand by his mother-in-law, records in the Pandora Papers investigated by The Indian Express reveal. He also made “substantial contributions” to this trust, which had a Swiss bank account and owned an offshore company registered in the British Virgin Islands, records show.

According to the memorandum concerning the trust, Shroff’s son Jai Shroff (Tiger Shroff) and daughter Krishna Shroff were the other beneficiaries.

The memorandum states that Shroff made “substantial contributions to the Trust” and wished “to be considered the primary beneficiary during his lifetime and his needs should be paramount”.

Records in the Pandora Papers do not mention the amount contributed by Shroff to the trust. But they show that the trust held a bank account at Clariden Leu Bank, a private Swiss bank. This account was also closed in 2013.

Accounts of LFTC for the year ended September 2008 list Media Trust/ Millenstock Holdings under the head “Debtors Not Currently Collectable” along with an amount of US$38,565.

The records list a transaction involving Media Trust. In November 2005, AsiaCiti Trust New Zealand Limited, which is a shareholder of LFTC, generated an invoice of $3,750 on November 29, 2005, in the name of LFTC with regard to opening the Media Trust account. The receivables reconciliation showed total dues of $27,740 till June 2008 in the name of the beneficiaries of Media Trust.

In August 2013, an LFTC resolution recorded that Millenstock Holdings had been struck off the Register and the Swiss bank account closed. “The Trust has no other assets and there will be no further settlements to the Trust Fund. Therefore due to lack of trust assets, the Trust has failed,” it said.

Responding to queries from The Indian Express, Ayesha Shroff said: “My family and I have absolutely no knowledge of any such Trust. My mother, who passed away over ten years ago, was a Belgian citizen and not a resident of India.”