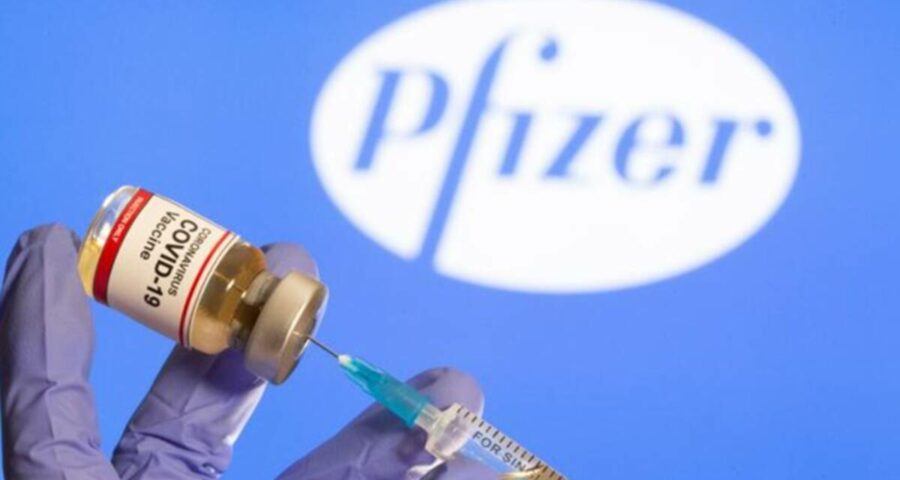 "The current situation in India, and across the world, is not 'business as usual' and we must not respond to it with processes as usual too," a source quoted Pfizer as having communicated to the Indian government. 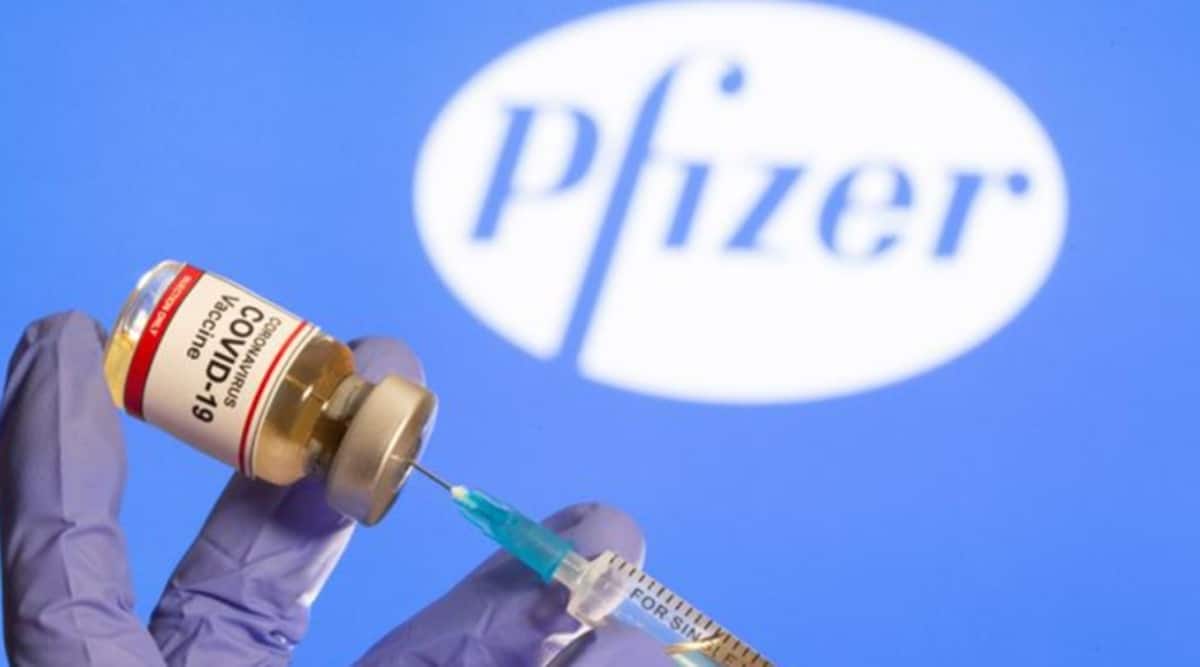 Seeking a fast-track approval for its COVID-19 vaccine, US major Pfizer has told Indian authorities that its jab has shown “high effectiveness” against the SARS-CoV-2 variant prevalent in India and on people of Indian ethnicity or nationality, while it is suitable for everyone aged 12 years or above and can be stored for a month at 2-8 degrees, sources said on Wednesday.

Pfizer, which is ready to offer 5 crore doses to India between July and October this year and has sought certain relaxations including indemnification, has held a series of interactions with the Indian government authorities recently including one this week, during which it shared the most recent data points regarding efficacy trials and approvals for its vaccine in various countries and by the World Health Organisation (WHO).

“The current situation in India, and across the world, is not ‘business as usual’ and we must not respond to it with processes as usual too,” a source quoted Pfizer as having communicated to the Indian government.

Another source privy to the discussions said that following recent meetings between the Indian government and Pfizer’s Chairman and CEO Albert Bourla, they have agreed to jointly work on three key issues to accelerate approval for the company’s COVID-19 vaccine in India, namely procurement through a central government pathway; indemnity and liability; and the regulatory requirement for post-approval bridging studies.

While India has administered over 20 crore doses so far since the launch of its vaccination drive in mid-January, it is still a long way to reach the vaccination for the entire population, more so in the backdrop of many states having flagged shortage of vaccines and the gap between supply and requirement widening amid the deadly second wave.

India is currently using mainly two ‘made-in India’ jabs  Covishield manufactured by the Serum Institute and Covaxin of Bharat Biotech and Russian-made Sputnik V at a smaller scale to inoculate its population, all of which are approved only for those aged 18 years and above.

In its latest communication to the government, Pfizer has also thanked the Government of India to have agreed to its request for procurement through a central government pathway and to discuss “the Indemnity and Liability protection”.

“The timely alignment and execution of the draft Heads of Terms will enable Pfizer to reserve the allocation of doses and pave the pathway for executing the Distribution and Supply Agreement,” the company told the government while seeking fast-tracking the regulatory pathway to help it supply “Pfizer’s COVID-19 vaccine as expeditiously as possible to India”.

Pfizer has said India should “rely on the 44 authorizations, including WHO approval, facilitate a EUA (Emergency Use Authorisation)/Restricted Use pathway for the Pfizer vaccine in India, and not seek a local PSA (Post Approval Commitment) study.”

The company is, however, open to considering safety surveillance of the first 100 subjects after understanding the process to be followed.

It has also stated that the Pfizer vaccine has undergone significant development over the last six months which includes improvement in storage conditions at 208 degrees for over one month (31 days) at the site of vaccination.

“Recent data points confirm the high effectiveness of BNT612b2 2-dose regimen against SARS-CoV-2 variants, and among individuals of Indian ethnicity,” Pfizer has said.

Providing data, it said UK’s Public Health England (PHE) has reported high vaccine effectiveness (87.9 per cent) against the B.1.617.2 variant, most reported in India, in an observational study (concluded on May 22, 2021).

It further said 26 per cent of study participants overall were of “Indian or British Indian” ethnicity, and also included Bangladeshi (1.4 per cent), Pakistani (5.9 per cent) and any other Asian background (5.7 per cent), indicating that the observed vaccine effectiveness applies to these groups as well.

It said 24 per cent of study participants were of Indian nationality (more than 6,000), and others included Nepalese (6-12 per cent), Bangladeshi (4-11 per cent), Sri Lankan (3-4 per cent), Pakistani (4-6 per cent), indicating that the observed vaccine effectiveness applies to these groups as well.

Pfizer has urged the Government of India to rely upon WHO’s testing pathways of reliance on testing certificates from country of origin instead of mandating local testing and batch release stating will also help fast track vaccine introduction and prevent vaccine wastage.

Pfizer has also shared the most recent data on BNT162b2 mRNA vaccine — the phase 3 clinical trial showing vaccine efficacy six months after the second dose from the pivotal registration trial, as also for variants in vitro neutralization, clinically efficacy data and real-world vaccine effectiveness against emerging variants of SARS-CoV-2. The data shared with Indian authorities also include “real-world evidence of BNT162b2 vaccine effectiveness and safety from national immunization programmes”.

The shared datapoints include trials showing nearly 95 per cent effectiveness against COVID-19, 100 per cent efficacy against severe disease and also 100 per cent vaccine efficacy in 12-15-year-old adolescents.