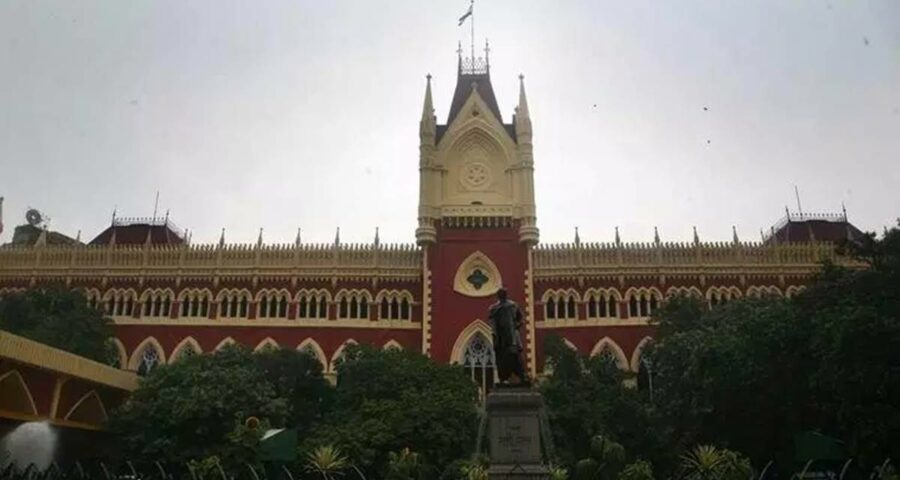 The four leaders are currently under house arrest following an order by a Division Bench of the High Court, that had stayed the bail. The four include TMC ministers Subrata Mukherjee and Firhad Hakim, MLA Madan Mitra and former Kolkata mayor Sovan Chatterjee. 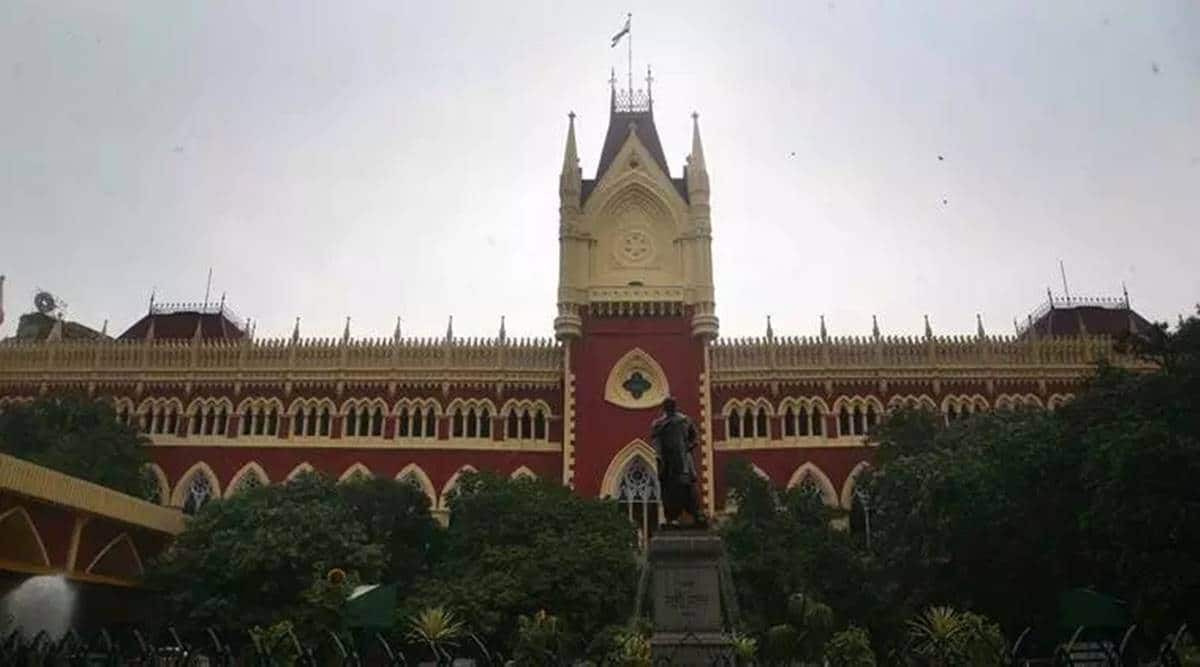 ADJOURNING hearing in the Narada sting case for Friday, a five-judge Bench of the Calcutta High Court Thursday said it would first take up the petition by the four arrested TMC leaders for recall of its earlier order staying bail to them by a lower court. Only after that it would take up the CBI’s plea that the case be transferred to the High Court, the Bench said.

The CBI alleged that the Special CBI Court had come under pressure to grant the four leaders interim bail, and said, “If this mobocracy is not checked by the constitutional court, tomorrow we may have a situation where a gangster is arrested and his henchmen gherao the CBI office.” However, the High Court argued that it could not act on the basis of “perceived injustice” and it must consider “the rule of law framework”.

The four leaders are currently under house arrest following an order by a Division Bench of the High Court, that had stayed the bail.

Mehta appealed that the proceedings before the Special CBI Court be nullified, claiming that the process was affected by a dharna by Chief Minister Mamata Banerjee at the CBI office in protest against the arrest of the leaders, and the presence of the state Law Minister when the court heard their bail pleas.

“Apart from seeking transfer (of the case to the High Court), I am also invoking jurisdiction under 482 CrPC, 226 and 227 of the Constitution seeking a declaration that entire proceedings of May 17 post-production of accused are vitiated and non-est.”

Mehta added, “In this state, similar instances are happening frequently… Today we are seeing political leaders indulging in methodical and orchestrated attempts. If this mobocracy is not checked by the constitutional court, tomorrow we may have a situation where a gangster is arrested and his henchmen gherao the CBI office… None of my arguments may be treated as attributing anything to the learned judge who granted the bail. The fundamental principle is whatever order passed by a civil or a criminal court must inspire confidence. Public confidence in the system is important.”

The Solicitor General said, “If the court does not check this… it may spread to other states, and this may not (remain confined) to politicians and may spread to gangsters.”

Justice Mukerji replied, “As a court of law, we can only check if the alleged mobocracy has influenced the learned judge. We can only take into account the legal factors considered by the judge. You have said you are not attributing anything to the judge. If there is nothing on record to show if the learned judge was influenced, how can we as a court of law look into other factors?”

Justice Mukerji added, “There are umpteen number of high-profile arrests in country where there is public outcry. Unless you show that the learned judge was influenced by it, this will be counter-productive.”

Justice Soumen Sen said, “Can a judicial order be set at naught on the basis of a perceived injustice?”

When Mehta argued “Justice must also be seem to be done”, Justice Tandon said, “Common man may go by their emotions or sentiments, we have to see the rule of law framework… In a hierarchical system, there are remedies available against a judicial order.”

Senior Advocate Kalyan Bandopadhyay, who appeared for the state of West Bengal, said the fate of his clients hung in the balance. “In my 40 years, I have never seen an order passed by this High Court in violation of natural justice.”

Other state counsels, Senior Advocates Abhisekh Manu Sihnghvi and Siddharth Luthra also urged that the recall application of the accused be heard.

But Justice Mukerji said, “If bail is granted today, it would virtually amount to dismissal of this case. So it is not a simple issue.”

Following a conference, the judges said they will take up the bail issue first thing Friday morning.

The four leaders were arrested on May 17 by the CBI in connection with the Narada sting tape case. The Special CBI Court granted them bail, but later the same day, a High Court Bench of Acting CJ Bindal and Justice Banerjee stayed the same and sent the four to judicial custody.

Subsequently, on May 21, Justice Banerjee favoured granting of bail to the four, differing with Acting CJ Bindal on the matter. The Bench then sent the four to house arrest, and transferred the case to a larger Bench.

The CBI filed a Special Leave Petition in the Supreme Court against the house arrest order, but the apex court ruled that the hearing will continue in the High Court.