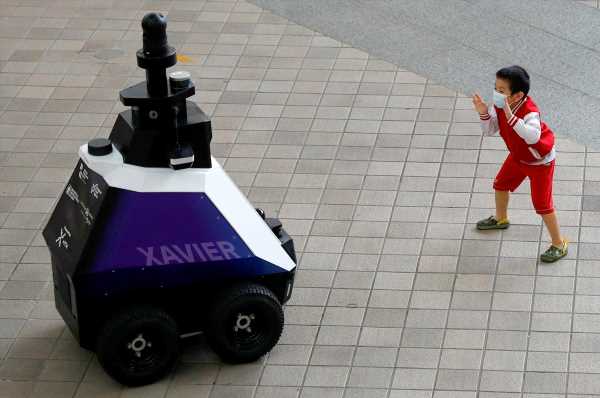 These interesting images should bring a smile to your face… 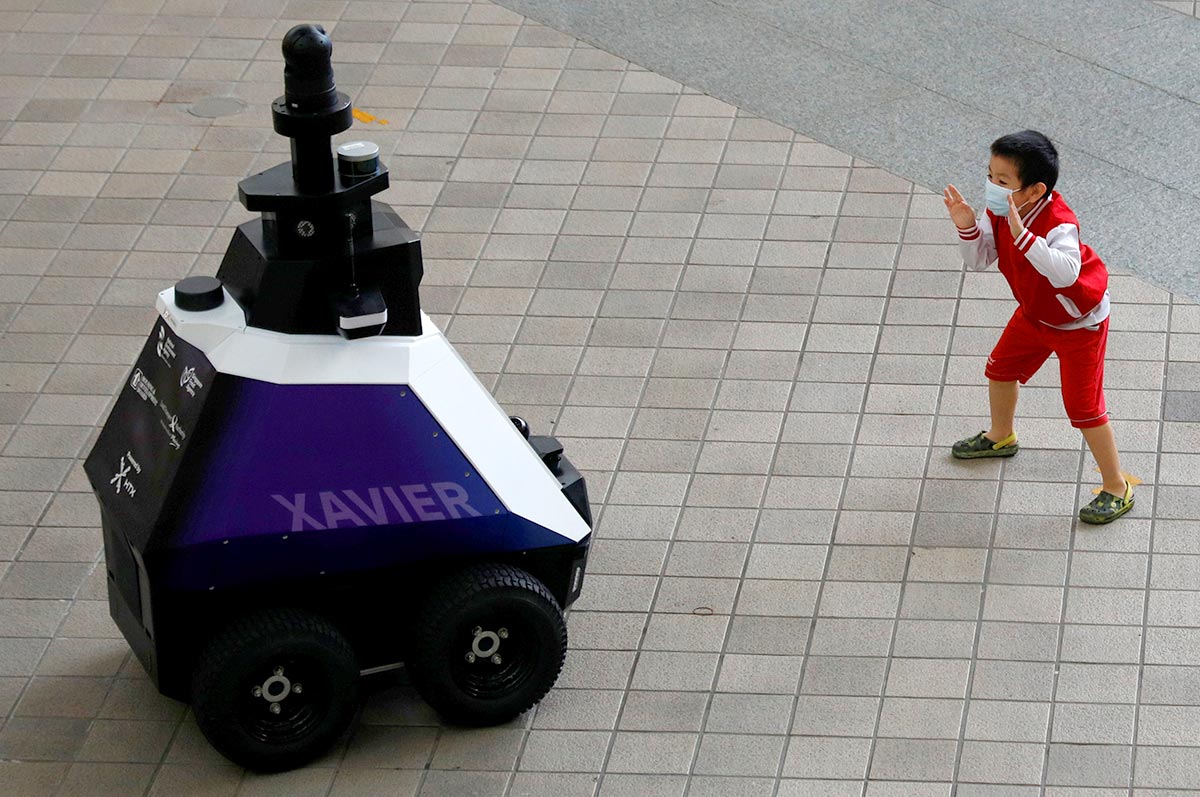 IMAGE: School children chase autonomous robot Xavier as it patrols a neighbourhood mall to detect ‘undesirable social behaviours’, such as the flouting of COVID-19 safety measures, smoking in prohibited areas and improperly parked bicycles, during a three-week trial in Singapore. Photograph: Edgar Su/Reuters IMAGE: The Berlin Cathedral (Berliner Dom) is illuminated during the Festival of Lights show in Berlin. Photograph: Joachim Herrmann/Reuters 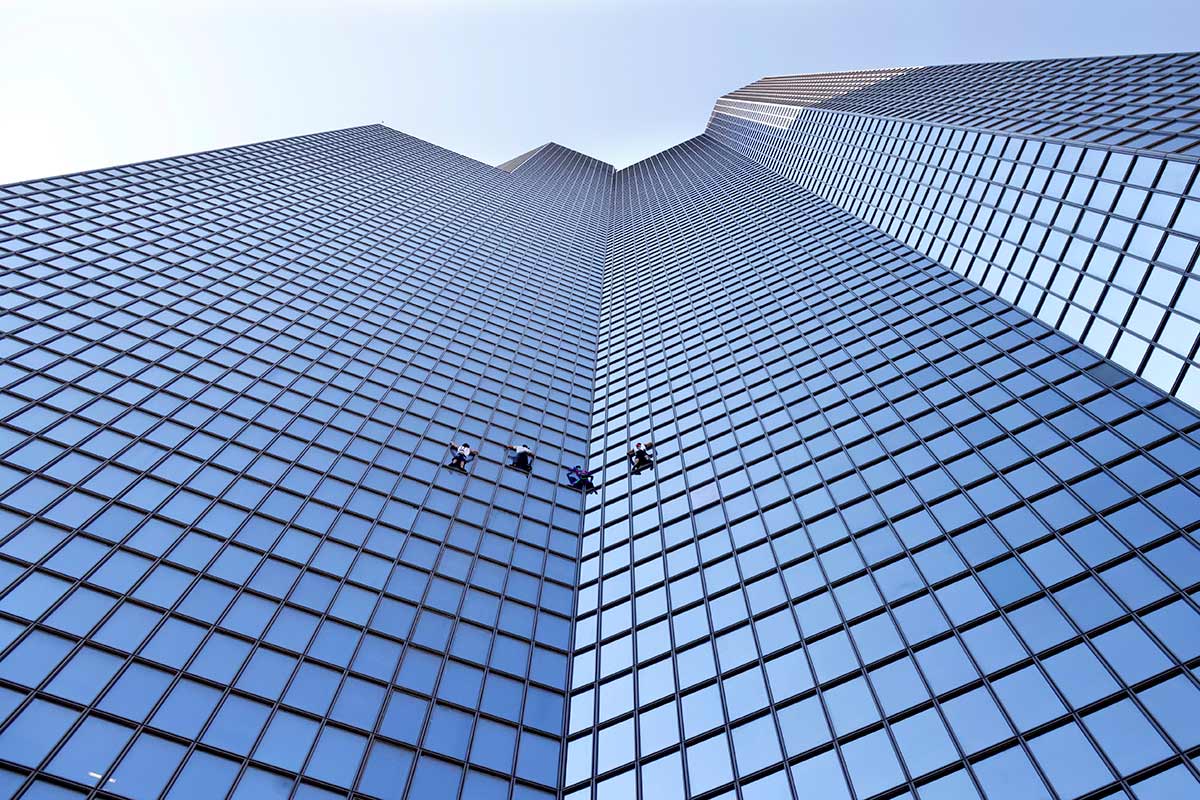 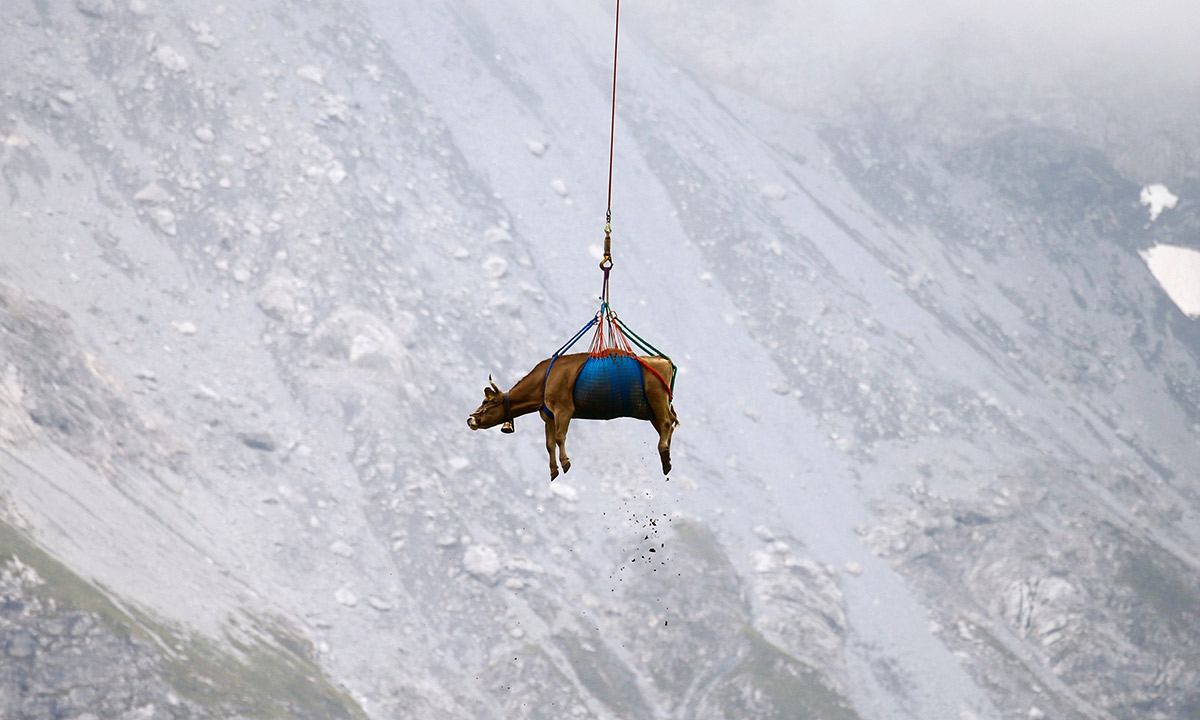 IMAGE: A cow is transported by a helicopter after its summer sojourn in the high Swiss Alpine meadows near the Klausenpass, Switzerland. Photograph: Arnd Wiegmann/Reuters 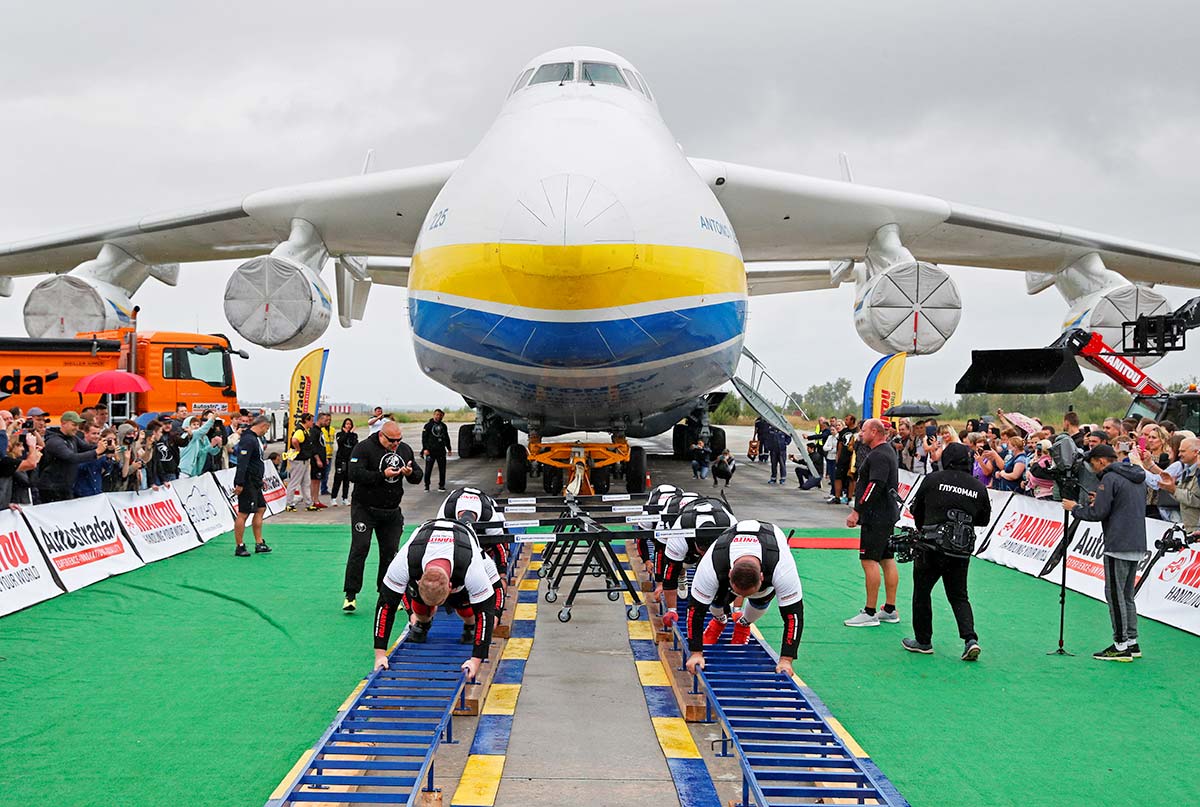 IMAGE: Ukrainian strongman athletes attempt to set a world record for pulling the world’s largest cargo plane, the Antonov An-225 Mriya, at an airfield in the settlement of Hostomel outside Kyiv, Ukraine. Photograph: Gleb Garanich/Reuters 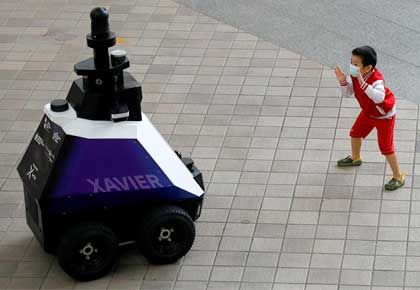