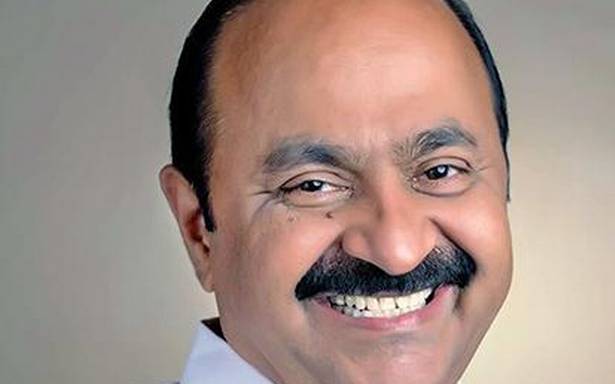 The Opposition United Democratic Front (UDF) legislators walked out of the Kerala Legislative Assembly during question hour on Monday, accusing Speaker M.B. Rajesh of permitting the ruling front to table “loaded queries” to denigrate the Opposition.

Leader of the Opposition V.D. Satheesan doubted whether the Speaker had followed the correct procedure by allowing three “leading questions” that accused the UDF of undermining the previous government’s attempts to mitigate the social distress and economic devastation caused by the back-to-back natural disasters and the Nipah and COVID-19 outbreaks.

Mr. Rajesh said he would rule on the point of order raised by the Leader of the Opposition later.

However, the House’s rules did not give the Speaker any authority to remove a question raised by a legislator. Only the MLA who submitted the question had the authorisation to do so.

Upset by the Speaker’s reply, Mr. Satheesan led the Opposition benches in a walkout, telling Mr. Rajesh that “you (Speaker) are not protecting us (Opposition).”

Chief Minister Pinarayi Vijayan, who replied to the questions, steered clear of dwelling on the controversial portion of the query.