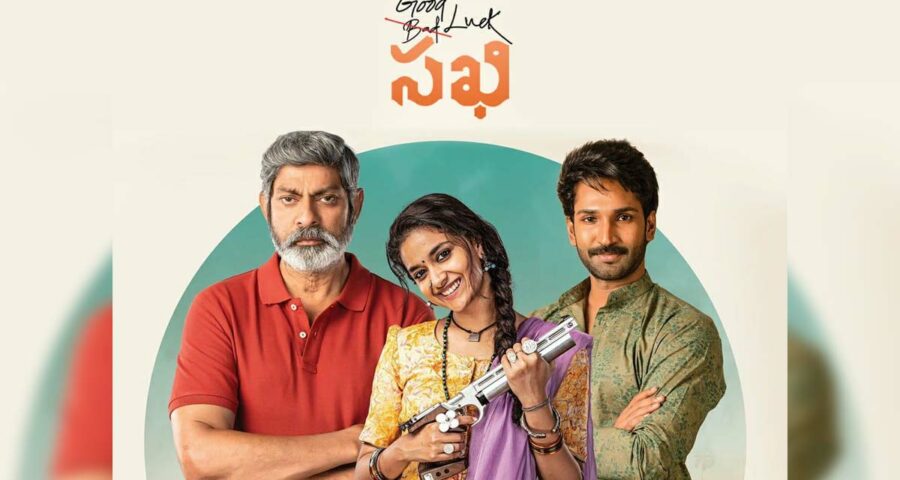 Keerthy Suresh starrer two movies Penguin and Miss India have released directly on OTT since the onset of Covid pandemic. However, neither of these films managed to garner a unanimously positive response. Recently there was a strong buzz in the film industry that the makers of upcoming woman centric movie Good Luck Sakhi are planning to release Keerthy Suresh starrer on OTT platform. But,  now the makers of Good Luck Sakhi have now reconfirmed that  the  movie will release only in theatres and not on web.

The makers also added that, they will inform if they have any intentions of releasing the movie on any OTT platform. Good Luck Sakhi makers released a statement that reads: There are rumors that we are going for a direct OTT release all over media. Kindly request the  media to refrain from saying so. None of it is true. We will come with an update in any.”

Good Luck Sakhi is touted to be a sport based romantic drama which also has Aadi Pinisetty and Jagapathi Babu in the crucial roles. It is helmed by Nagesh Kukunoor  and bankrolled  under Worth A Shot Motion Arts banner.

On the otherside, Keerthy Suresh will be seen working with Mahesh Babu in Parasuram’ directorial venture Sarkaru Vaari Paata.