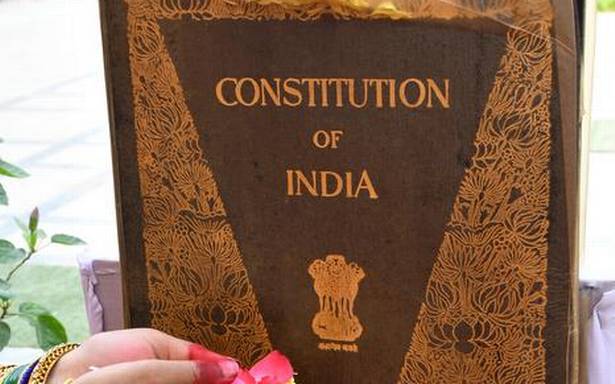 Opposition parties are likely to skip the Constitution Day celebrations in Parliament on Friday.

The Congress has taken a decision not to send in any representative to the Central Hall, where President Ram Nath Kovind will read the Preamble.

Vice-President M. Venkaiah Naidu, Prime Minister Narendra Modi, Lok Sabha Speaker Om Birla, Cabinet Ministers and MPs will be participating in the event. The Government has also invited the public to participate through a special portal, where the Preamble in 23 languages is being provided.