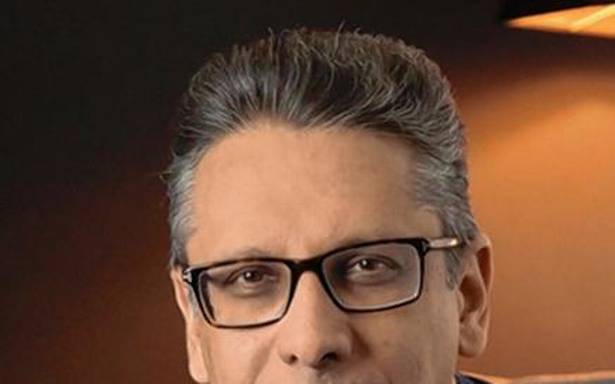 Not enough demand yet, but there is inquisitiveness: Pawah

Amid strong debate in the auto sector on whether India should cut import duty on electric vehicles, German luxury car maker BMW, on Thursday voiced support for duty cuts, even as it announced plans to unveil three new electric cars in India in the next six months.

“I don’t think any one of us doesn’t want to manufacture [locally]. We already do,” said Vikram Pawah, President, BMW Group India.

While EV makers including Tesla and Hyundai have sought duty cuts, Indian firms such as Maruti Suzuki, and Tata Motors have opposed it, saying local manufacturing should be incentivised instead.

“We’re not asking for a blanket exemption… these could be either time-limited exemptions or quantity-limited. Then it is a clear path, there’s a clear sunset date,” Mr. Pawah explained.

Mr. Pawah added that BMW had been producing in India for the last 15 year and had achieved 50% localisation, but localisation of advanced technologies required huge investments and it was “impractical to do without demand”.

“We need some volume to happen and what we are seeking from the government for is support for some limited time…three year or five years, give us some subsidies on the custom duties. Allow us to fast track this technology into the country, create the demand, so that we can locally produce…even if I want to produce let’s say batteries in India today, the technology doesn’t exist. The ecosystem doesn’t exist for localising batteries which is the major part of the electric car,” he said.

He added that with iX, the company stood true to its commitment to sustainability with use of natural and recyclable materials. The car was produced with 100% green electricity with no use of rare earth metals or raw materials from deep-sea mining, he said.

“There is not enough demand yet [for EVs],” he said.

“There is inquisitiveness about it, but the demand is not there because of factors such as not enough products available, lack of charging infrastructure and the policy framework,” Mr. Pawah said.

Asked about the growth this year, he said Q3 was a fantastic bounce back for business and in the first 10 months (January-October), the company’s four wheeler business had grown by 38.5% and two-wheeler business by 195%.