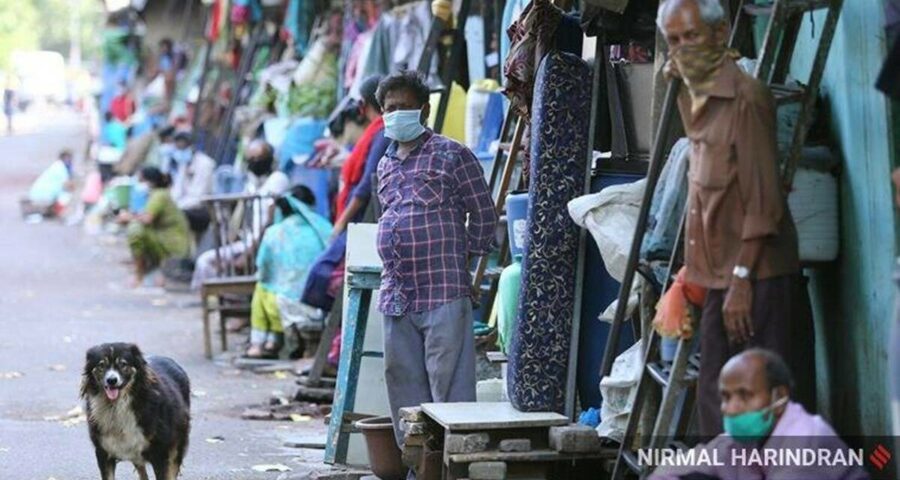 According to the Brihanmumbai Municipal Corporation (BMC), Dharavi has reported 6,798 cases since last year’s outbreak. Of these, around 36 per cent (2,500) of cases were recorded in March and April this year. 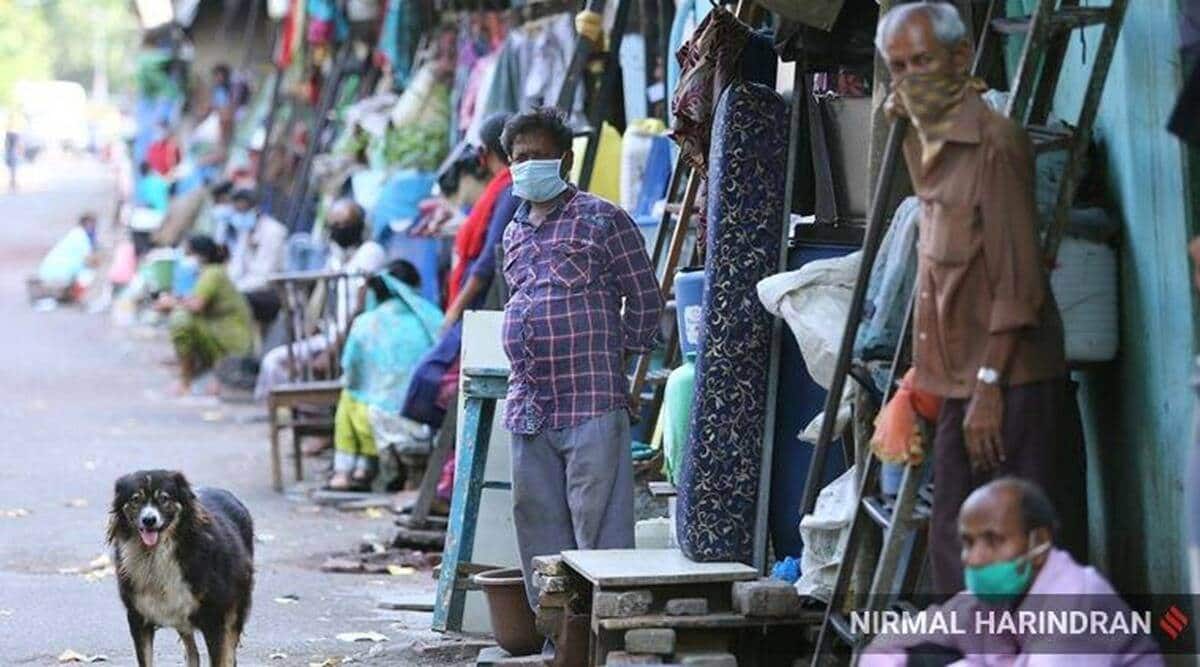 MUMBAI’S DHARAVI, the 2.5 sq km sprawl known as Asia’s largest slum, recorded three new Covid cases on Wednesday, the lowest since February 11, when the second wave surged through the city.

According to the Brihanmumbai Municipal Corporation (BMC), Dharavi has reported 6,798 cases since last year’s outbreak. Of these, around 36 per cent (2,500) of cases were recorded in March and April this year.

Soon after the second wave began in mid-February, Dharavi recorded 10 daily cases, its first double-digit tally for a day after a gap of 37 days. In March, the area was averaging 50 cases daily. And by March 23, the 250-bed quarantine centre in Vanita Samaj Hall was full even as the active caseload rose to 180.

On April 8, the highest single-day increase was recorded at 99, sparking serious concerns. On May 1, Dharavi had 947 active cases. Wednesday’s data show 62 active cases.

Dharavi is home to an estimated 8.5-10 lakh people, with approximately 40 per cent migrant workers, several of whom share cramped 10×10-feet rooms. For officials, this presents a daunting challenge in terms of social distancing and isolation.

And yet, during the first wave, Dharavi managed to successfully control the number of daily cases, which dipped to below 30 after September 2020, with no new cases reported in a period of 24 hours on six occasions — once in December last year, on four days in January and once in February this year.

However, BMC ward officers did not discontinue fever clinics in the area, which helped in screening and isolating the slum population, officials said.

By February-end, the BMC started conducting tests at five centres in the area, with mobile testing vans deployed to cover narrow alleys. Similarly, vans were deployed to make announcements asking people to watch out for Covid symptoms, which were listed, and provide the location of fever camps.

Since May 10, Dharavi has been recording a daily drop in the cases. This is in line with the drop in daily cases across Mumbai, where the number of daily cases were in the range of 300-500, rose to over a thousand by February, and spiked sharply in March and April.

On May 18, the city’s daily caseload dropped below 1,000 for the first time since March 2. On Wednesday, the city added 1,352 cases, taking the total number of cases to over 7 lakhs.

BMC officials said the aim now is to increase vaccination coverage in Dharavi. A vaccination centre at an urban health centre, popularly known as ‘Chhota Sion Hospital’, was opened on March 22. After a tepid response in the first 10 days, the numbers picked up, reaching 600 inoculations on May 6. The centre has vaccinated 19,794 citizens so far, of which the majority are from Dharavi.

Two more centres have been opened to improve Dharavi’s vaccination count: the transit camp school (May 7) has inoculated 1,348 people and the SWC centre (May 12) 655.