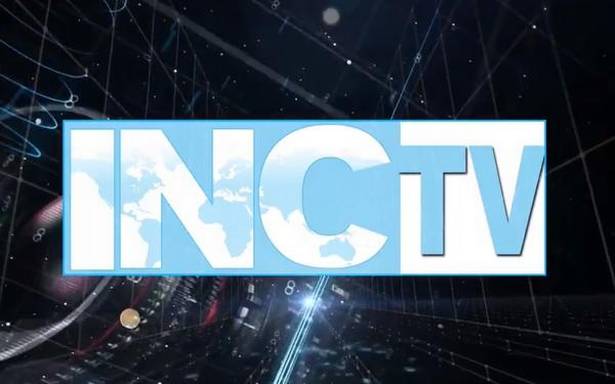 The Congress has been accusing the mainstream media of not showing the party’s views.

The Congress on Saturday launched its new digital media platform ‘INC TV’ on National Panchayati Raj Day to help spread its message directly to the people.

A party leader alleged that various institutions in the country are under attack from the government and this is not being highlighted in the media.

The ‘INC TV’ will highlight news which the government does not allow to be published, so as to enable people to know what is happening in the country, AICC secretary Pranav Jha said.

The Congress has been accusing the mainstream media of not showing the party’s views, alleging that it is only highlighting the government’s version.

Launching the channel virtually on Panchayati Raj Day, an initiative of former prime minister Rajiv Gandhi, AICC general secretary K.C. Venugopal said the digital platform will help raise the voice of the people by highlighting the problems faced by them, especially the poor and the downtrodden.

"The media is afraid of asking questions to the government and the Congress party through this initiative will help raise some of these questions," Mr. Venugopal said.

He said asking questions and making the government accountable is the duty of the media.

The senior party leader pointed to the large number of people dying due to "the shortage of oxygen and other life saving drugs" in the country during the coronavirus pandemic.

Mr. Maken said the media should put the government in the dock and question it, and only then will there be pressure on the dispensation to act in public welfare.

"The accountability of the government and leaders is a must," he said.

"Various institutions in the country are under attack from the government and this is not being highlighted in the media," party treasurer Bansal alleged.

The idea behind the digital TV is to have dissemination of views and opinions of different sections of the society, especially that of the poor and oppressed classes, the party said.

With the help of the platform, the party seeks to convey its message directly to people and raise issues of importance.