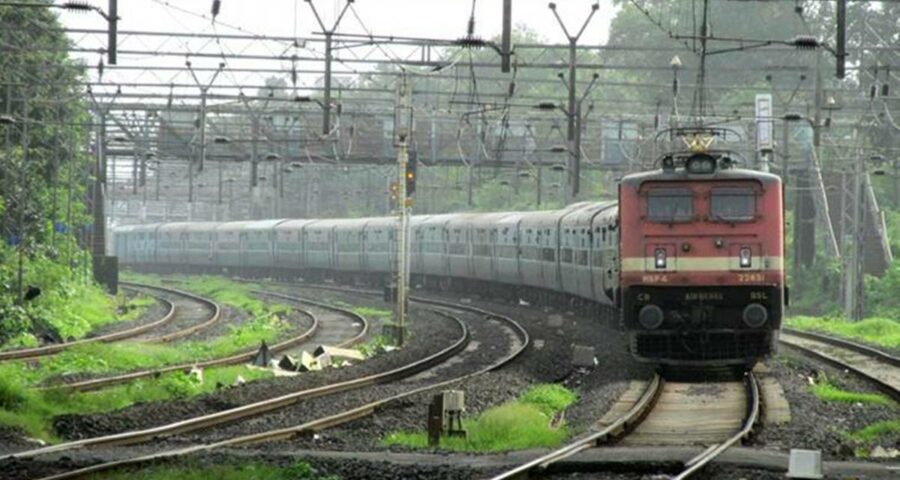 The Northeast Frontier Railways (NFR) official said on Friday that work is in progress at different stages and almost all tenders for various works have been finalised. 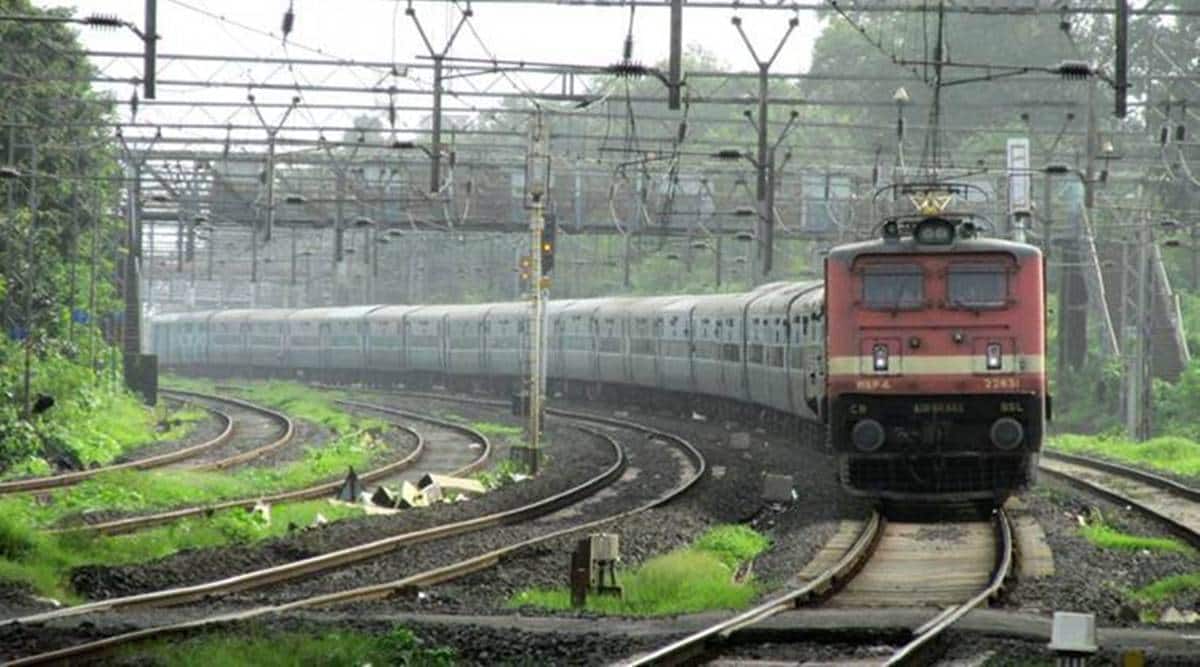 Mizoram capital Aizawl will be on the railway map in the next two years as construction of the 51.38 km long stretch of the broad gauge railway line between Sairang and Bairabi on the Mizoram-Assam border is expected to be completed by December 2023, a railway official said.

Sairang is about 20 km from Aizawl.

The Northeast Frontier Railways (NFR) official said on Friday that work is in progress at different stages and almost all tenders for various works have been finalised.

Twenty one per cent of the construction of cut and cover tunnels has also been completed, he said.

There are 32 tunnels (12.67 km total length), 16 cut and cover tunnels (2.58 km total length) along the 51.38 km long stretch of the broad gauge railway line, which traverses through Thingdawl and Tlangnuam Blocks of Kolasib district and Aizawl district.

There are 55 major bridges of which six are tall bridges having a height of more than 70 m (the tallest being 101.4 m), 87 minor bridges, five road overbridges and eight road underbridges.

He shared positive feedbacks with the NFR officials and urged them to expedite the construction.

Chuaungo assured the commitment from the state government to tackle any issue that might hamper the construction works.

He exuded hope that the project when completed will unlock the untapped economic potential of the state.

The foundation stone of the Sairang-Bairabi broad gauge line was laid by Prime Minister Narendra Modi in November 2014.

The project was started in 2015 and was initially scheduled to be completed by 2018.

The project could not be completed on time due to several hurdles, including hilly terrain, deep valleys and gorges, frequent landslides, short duration of working season due to monsoon and lack of labour and construction materials in the state.

The project when completed will open good economic opportunity as commodities will be transported in much cheaper, cost-effective, and eco-friendly way and state farmers will be able to send their produce to the wider market of the various states at a cheaper rate and in a time-bound manner.