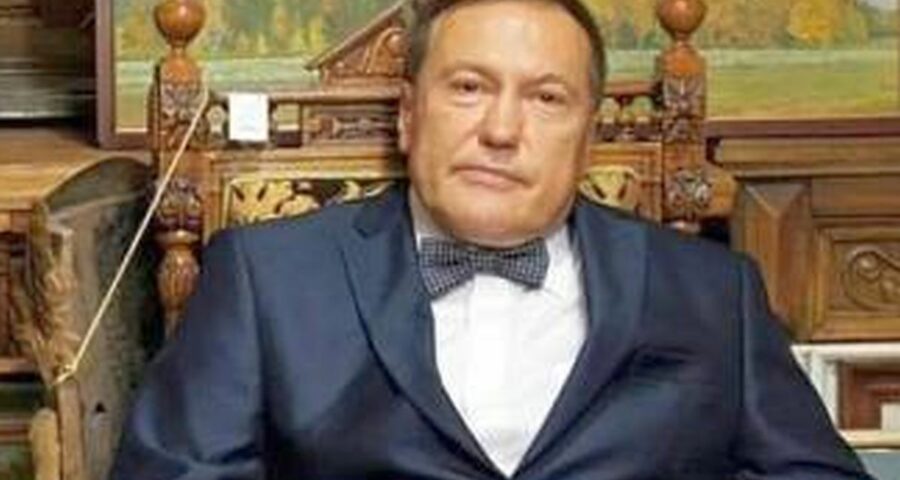 The crime investigation department of the Odisha police seized burnt remnants of two Russian nationals including a lawmaker from the cremation ground at Rayagada for forensic examination as part of its probe into the mystery over the twin deaths of the foreigners.

The CID which is probing the deaths of Vladimir Bidenov (61) and Pavel Antov (65), a lawmaker in Russia, was also planning to take the help of Interpol as the investigation may require interrogation and examination of certain people in Russia, an official said on Saturday.

“We are yet to take a final decision in this regard,” the official added.

A senior official involved in the investigation of the case said “seizure of burnt remnants of the deceased could be useful for future investigation in the case.”

“Recording of the statement of accompanying Russian couple namely Turov Mikhail and Pane Senko Natalia with the assistance of interpreter and of tourist guide Jitendra Singh completed with audio-video recording of the whole process,” a statement issued by the CID said.

Of the four Russians visiting Odisha’s Rayagada district, Bidenov died on December 22 while Antov succumbed to a fall from height on December 24.

The local police based on the permission given by the deceased persons family members and the Russian Consulate, Kolkata cremated both the bodies.

While police preserved the viscera of Bidenov, the same was not done in the case of Antov.

A team of CID sleuths also thoroughly checked the two rooms of the hotel where the deceased persons were staying, the official said, adding that some articles were also seized from the rooms.

The investigating agency has also collected the list of guests who visited the hotel at Rayagada from December 21 to December 27.

“The address and other details of guests are obtained for verification,” the official said.

The CID also obtained the list of hotel staff and they are being examined by the team, the official added.