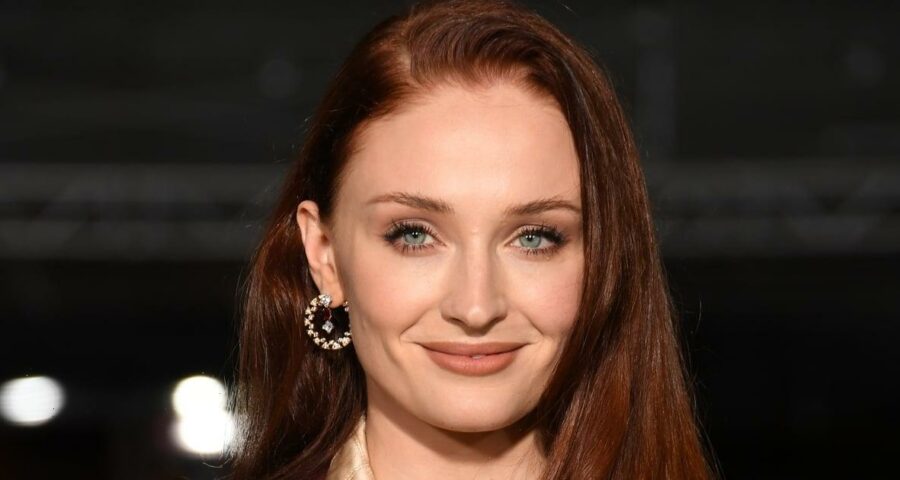 2022 will always be a special year for Sophie Turner and Joe Jonas, and on Dec. 30, Turner reminded her fans why. The “Do Revenge” actor shared a series of candid shots from the past year on Instagram, including several taken before the arrival of the couple’s second daughter.

The couple welcomed their second daughter, whose name they haven’t shared, in July. She joined her older sister, 2-year-old Willa. Turner and Jonas have opted to keep both their marriage and their kids out of the spotlight as much as possible, which only makes the “Game of Thrones” star’s latest post all the more special.

In her 2022 retrospective, Turner shared a photo of Jonas with his hand on her pregnant belly, a pic of herself in a hospital bed giving the camera a thumbs up ahead of the birth of her second daughter, and a shot of her looking down at her growing baby bump. The rest of the photos focused on the couple’s family and friends, as well as a few nature shots. In one, Turner and Jonas pose with Cynthia Erivo, and in another, she shares a snap from a fashion show. The actor captioned her post, “What a year friends.”

Turner’s famous friends were quick to celebrate her big year in the comments. Her “Game of Thrones” costar Lena Headey commented, “Sweet sophers ❤️⚡️❤️.” While Erivo chimed in with, “You beauty!!! More you in the new year please!!! X.” And Jonathan Van Ness added, “😍😍😍 loveeeee youuuuuuu.”

In a November 2022 interview with Mr. Porter, Jonas opened up about why he and Turner keep most of their relationship private. “I want to feel like an open book,” he said. “But when we started dating, I realised that I didn’t have a ton of stuff that was just for me. And in the end, it makes me a better person to have something for myself.”