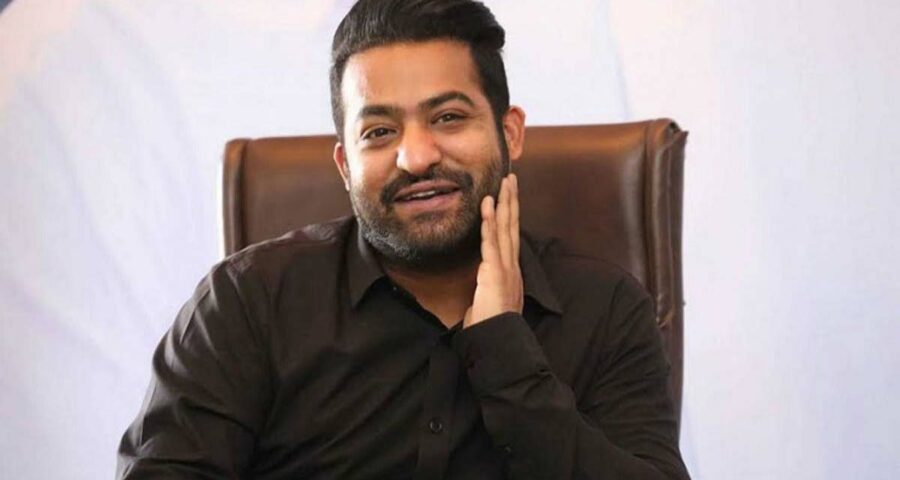 Charan, NTR and Rajamouli have increased their speed in terms of RRR movie promotions. As part of the film’s promotions, the heroes and the director are sharing other things related to the film with the media.It is a known fact that mega and Nandamuri heroes acting together in an RRR movie has taken the industry by surprise.

Tarak made shocking comments about multistarrs as part of the film promotions. Tarak responds about the fight between the Mega and Nandamuri families. Tarak said there had been a fight between the two families for 35 years.However, despite the fight, Tarak revealed that the two are good friends. To Charan, Tarak said that the competition between him and him was a healthy competition.

The fight between Chiranjeevi Balayya fans lasted till a few years ago. In some cases Chiranjeevi got the upper hand while in other cases Balayya got the upper hand. Junior NTR, on the other hand, is friendly with mega heroes. Mega heroes have also commented positively about Tarak on several occasions. Tarak has close ties with all the star heroes in the industry.

Charan and Tarak are confident that they will be recognized as Pan India heroes with the RRR movie. The film opens with a huge budget of Rs 450 crore. The film was produced by Danayya without compromising on cost.RRR is creating new records at the box office. Rajamouli has raised expectations on the film with the RRR trailer. If RRR succeeds, there are chances that more big multistarrer movies will be released in Telugu. Information that RRR will be released on record level screens.