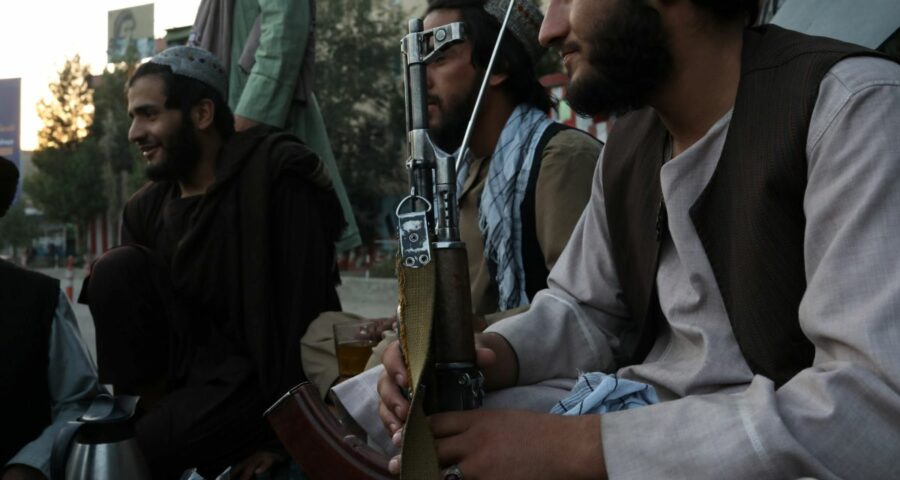 There is no rush to recognise the Taliban either by the United States or many of the countries that it has spoken to, the White House said asserting that such a move would be dependent on what they deliver on the expectations of the global community.

There’s no rush to recognition from the United States or any country we have spoken with around the world. It will be very dependent on their behaviour and whether they deliver on what the expectations are of the global community, White House Press Secretary Jen Psaki told reporters at her daily news conference on Wednesday.

At a separate news conference, the State Department echoed the same view. We will continue to have conversations that serve our interests, as well as our allies and partners, Under Secretary of State for Political Affairs Victoria J Nuland told reporters.

But the first thing we want is to see them live up to the obligations that they have under the UN Charter, as well as the public statements that they themselves have made about their expectation for an Afghanistan that respects human rights, respects international law, allows international citizens and Afghans who wish to leave, she said in response to a question.

The US obviously had contacts with the Taliban during the withdrawal, she said.

We had it during the effort that we were trying to midwife a negotiation.

Those conversations have continued intensively to enable the evacuation of — that we undertook, and to try to get the kinds of guarantees of safe passage, etc., and tolerance, and to talk about the standard set in the UN Security Council resolution to talk about the terrorist threat as well because the expectation is that they claim to be able to control the security of Afghanistan, Nuland said.

I think we need to see them live up to their own commitments and live up to the standards set by the UNSC before we go very far down this road, she added.

America’s relationship with the Taliban, she said, will be guided by what they do not by what they say. Now, there are some urgent questions, like the humanitarian condition of the people of Afghanistan. So, we are looking at those kinds of things, how we can continue to provide humanitarian aid without benefiting any government that is formed, she said.

Those kinds of things are natural. But we have made no decisions about any of the rest of it, and we certainly won’t unless and until we see the kinds of behaviour expected in the UN Security Council resolution, Nuland said.

She was responding to questions on the transcripts of a phone call between President Joe Biden and his then Afghan counterpart Ashraf Ghani in July, during which both leaders appeared completely unaware that the Taliban would take over.

“The President has consistently conveyed, and I just noted an example publicly, that the Afghan leadership at the time needed to do exactly that, lead. They needed to come together in a cohesive manner. They needed to be united,” she said.