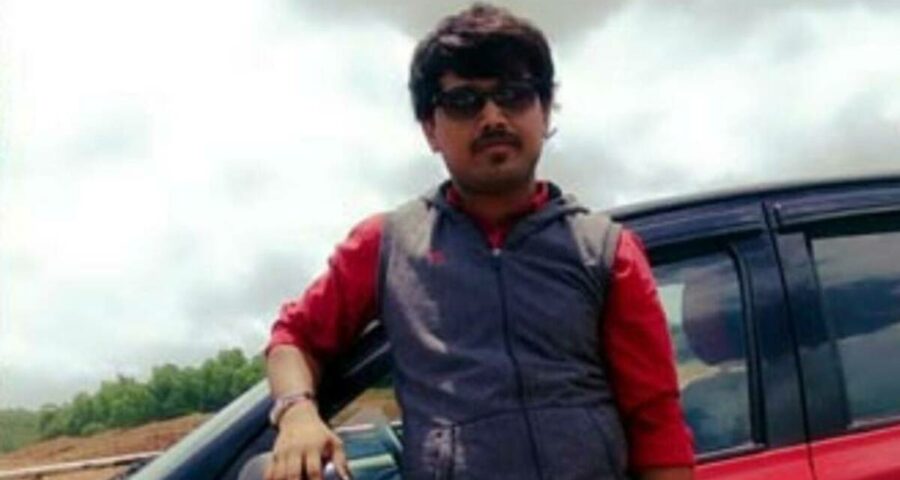 The accused was arrested following a complaint by a woman who had been cheated of Rs 4.4 lakh. Hennur Police on Wednesday arrested a 35-year-old man who allegedly cheated woman on a matrimonial site by pretending to be a civil engineer.

The accused, identified as Jagannath S Sajjanar, had come out of prison on bail barely eight months ago and resumed his criminal activities since then, police said. Jagannath is a resident of Ullal, but originally hails from Vijayapura.

He was arrested following a complaint by a woman who had been cheated of Rs 4.4 lakh by Jagannath. “Jagannath used names such as Vijay S, Ramesh and others to cheat the women. He used to create profiles on matrimonial sites and target women who are above 30 years of age or divorced. He used to impress them with his communication skills. In many of the cases, he used to meet the victims in 2-5 days and would even promise to marry them,” police said. The cops added that he used to take the money on the pretext of starting a new business venture but would disappear after that.

Recently, a 32-year-old woman living in Kalyanagar fell prey to Jagannath’s scam. In the complaint, the woman said that he introduced himself as Vijay and had had met on a matrimonial portal on March 28. In the next 15 days, he gained her trust and sought Rs 5 lakh claiming that he had met with an accident where he lost all documents and cash. He promised to return the money.

On April 21, she gave him Rs 3.5 lakh after mortgaging her gold ornaments. After two days, he started avoiding calls and eventually switched off his phone.

The victim filed a complaint with Hennur police who arrested Jagannath. The probe revealed that he was previously arrested for similar crimes in the city.

A senior police officer said Jagannath had cheated a woman after taking 116 grams of gold ornaments in Bagalur and Banashankari police had arrested him in a similar case in July last year for taking Rs 7 lakh from a 30-year-old accountant. “He bought two cars and was living a lavish life,” the officer added.

Police seized Rs 1.5 lakh in cash, 116 grams of jewellery from a finance firm, five mobile phones and 20 SIM cards from him. His parents had thrown him out of the house 8 years ago because of his illegal activities.

Police said that he has conned at least eight women and also blackmailed a few victims by clicking intimate photos and recording videos.