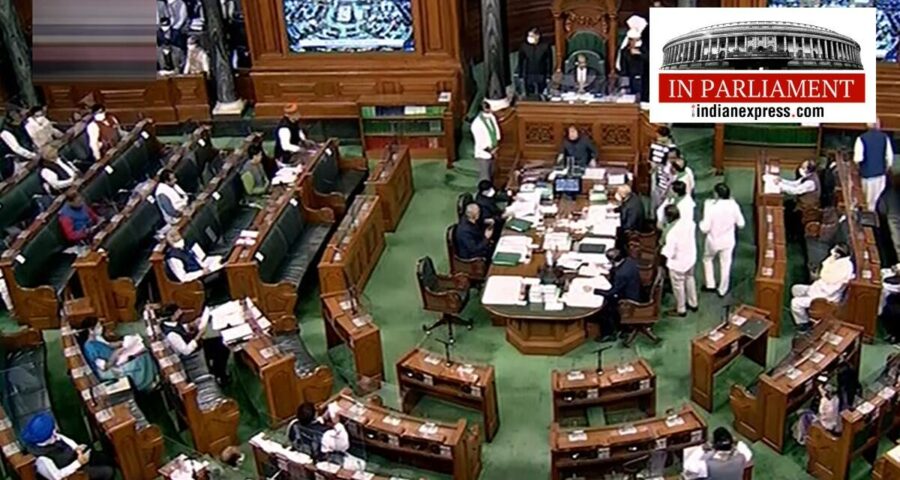 🔴 In November, the US Department of Commerce had blacklisted two Israeli spyware companies, NSO Group and Candiru, adding them to the list of foreign establishments that engage in malicious cyber activities. The Union Ministry of Electronics and Information Technology informed the Parliament on Friday that it had no information on whether the United States has blacklisted the NSO group, which has been at the centre of a global controversy over the alleged misuse of its Pegasus spyware to tap phones of journalists, activists, and politicians.

There is also no proposal to ban the group in India, Minister of State for Information and Technology, Rajeev Chandrashekhar, said in response to a question by Samajwadi Party MPs Vishambhar Prasad Nishad and Chaudhary Sukhram Singh Yadav.

The MPs had asked: “Whether United States of America has blacklisted NSO Group and Candiru, for providing Pegasus spyware, which has been used to maliciously target journalists, embassy workers and activists; (b) If so, the details thereof;  (c) Whether the Ministry has also banned the NSO Group in India; (d) if so, the details thereof; and (e) if not, the reasons therefor?”

Both the NSO Group and the lesser-known Candiru, which is considered its competitor in the cyber-surveillance market, were accused of providing spyware software to governments to spy on journalists and activists.

In response to the questions, Chandrashekhar said, “No such information is available with this Ministry. There is no proposal for banning any group named NSO group.”

In November, the US Department of Commerce had blacklisted the two Israeli spyware companies, adding them to the list of foreign establishments that engage in malicious cyber activities.

In August this year, the Centre had also moved to disallow a question in the Rajya Sabha seeking details on whether the government had entered into a contract with the Israeli cybersecurity firm. The Centre had said that “the ongoing issue of Pegasus” is subjudice as “several PILs have been filed before the Supreme Court”.

The question, asked by CPI MP Binoy Viswam, was dismissed as the government had cited Rule 47 (xix) of the Rules of Procedure and Conduct of Council of States (Rajya Sabha) that deals with admissibility of questions.