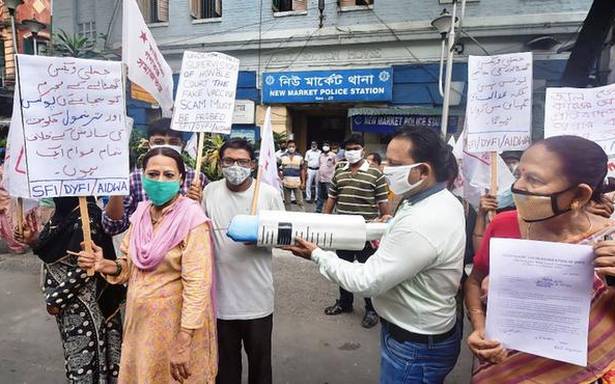 The Calcutta High Court on Friday ruled out a probe by the Central Bureau of Investigation ( CBI) into the fake vaccination racket.

The facts “do not warrant an investigation by the CBI”, it said.

“Whether investigation by the said agency would be necessitated in future would depend upon the conclusion of this investigation, and the subsequent steps taken by the prosecution further to it,” the order by bench of Justice I. P. Mukerji and Justice Aniruddha Roy said.

The prime accused in the case Debanjan Deb, along with his collaborators, had been “able to deceive a large section of innocent people, lure them to take vaccination from him at a serious risk to their lives”, the Court observed. The enquiry “does not show that there is any deficiency… that should compel the court to order investigation by the CBI”.

The Court order came in response to several writ petitions filed over the past few days.

Meanwhile, Central investigating agencies are keen to start an investigation into the racket. According to sources in the Enforcement Directorate, an Enforcement Case Information Record (ECIR) was being registered. ED officials had written to Kolkata Police seeking details of the investigation.

The fake vaccination racket was exposed on June 22 when TMC MP Mimi Chakraborty took the vaccine and raised an alarm when she found that she and others who took it did not receive the message. So far nine persons have been arrested in connection with the racket in which hundreds were duped.

Meanwhile after the protest by the Bharatiya Janata Party (BJP), Congress workers too demonstrated on the streets of city on Friday against the State government over the racket.