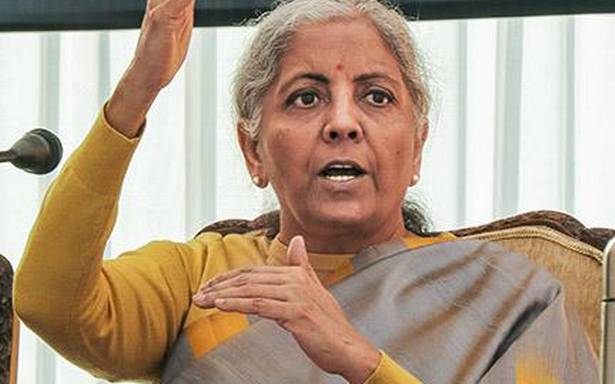 Finance and Corporate Affairs Minister Nirmala Sitharaman concluded consultations for the Union Budget 2022-2023 after a conference with economists.

More than 120 invitees participated in eight meetings scheduled in the period from December 15, the Finance Ministry said.

The groups made several suggestions on various issues that included increased R&D spending and rationalisation of income tax slabs.

Ms. Sitharaman assured participants that the suggestions would be carefully considered while preparing the Budget, it added.