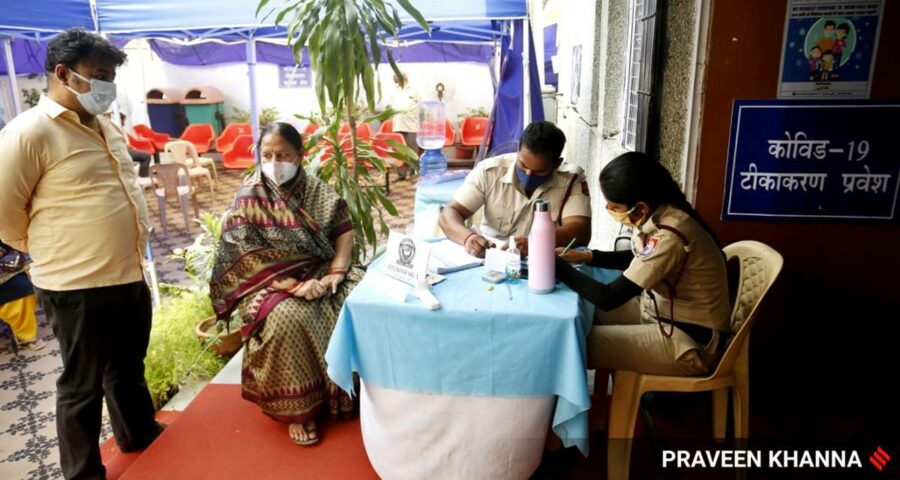 Stating that the cases were “spreading faster than last time”, Dr V K Paul, who heads India’s Covid-19 task force, said the next four weeks will be “critical”. 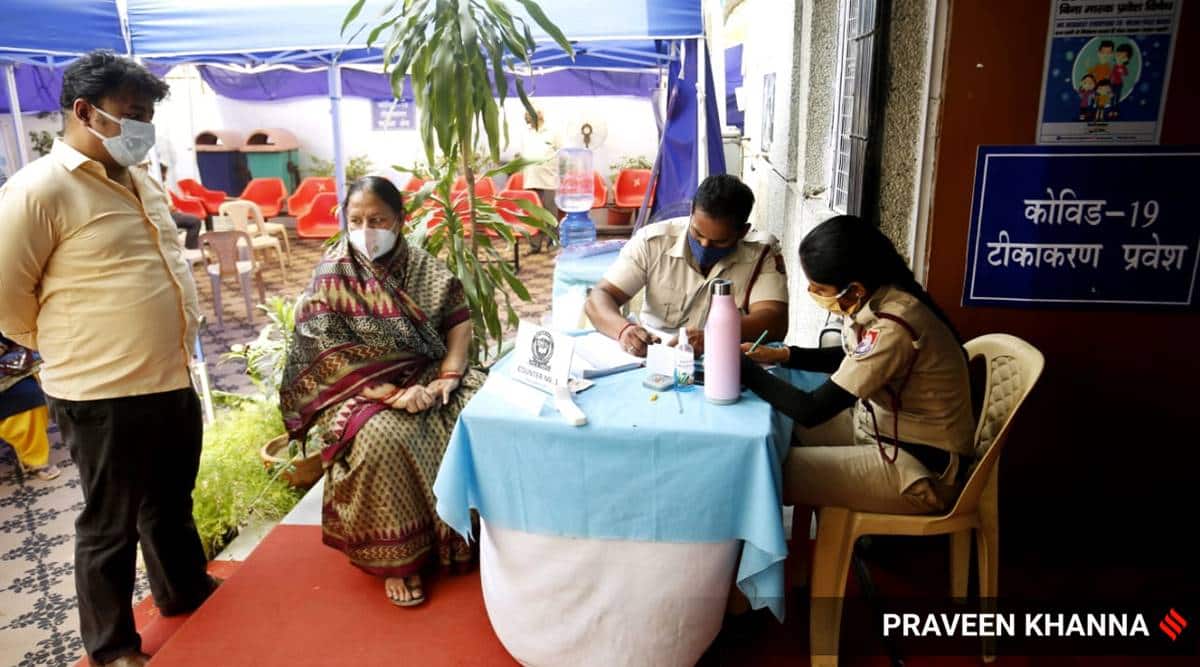 AMID DEMANDS from some sections to open up Covid-19 vaccination in view of rising cases, the Centre said on Tuesday that the aim was to protect the vulnerable population and to vaccinate “those who require it”, not those who “want it”.

Stating that the cases were “spreading faster than last time”, Dr V K Paul, who heads India’s Covid-19 task force, said the next four weeks will be “critical”.

Addressing a press briefing, Dr Paul said: “The intensity of the pandemic has increased and it is spreading faster than last time. In some states, it (the condition) is worse than others but the upswing (in cases) can be observed across the country.”

“People’s participation is vital to control the second wave. The next four weeks are going to very critical. The entire country has to come together and make efforts to fight the pandemic,” he said. Earlier, Maharashtra, the worst-hit state, had asked the Centre to relax the age limit for vaccination to 25 years. The Delhi government has also said that it will appeal to the Centre to open up vaccination for all age groups.

“When cases increase, there is a discussion on vaccines and a particular narrative is built, especially the narrative that everyone should receive it. We have to look at this narrative from a scientific point of view. The vaccines were developed in an unprecedented time, and, our country is lucky that we have ramped up production. However, we should not trivialise this. We still have not found an answer to the question as to when a population will reach herd immunity, because there are many factors that determine herd immunity and not just administration of a vaccine,” Paul said.

“What we know is that these vaccines reduce mortality and severe disease. They protect lives. Keeping these factors in mind, we have done the prioritisation. The WHO guidance is clear – that the top priority is to reduce the death and disease burden. Also, globally, vaccines are finite. We have to ask ourselves if we have covered everyone in the age group of 45 years and above. We should first adopt the current strategy. At the same time, we should reduce the hesitancy,” he said.

On Tuesday, India recorded the highest number of vaccinations in a single day so far: 43,00,966.

“There are suggestions that vaccination should be opened up for every adult. Whenever we conduct a vaccination during a pandemic, the basic aim is to reduce deaths among the vulnerable population and to protect the healthcare system. The aim is not to vaccinate someone who wants it; the aim is to vaccinate those who requires it the most,” said Union Health Secretary Rajesh Bhushan.

Bhushan said the states have been given flexibility on enhancing vaccination coverage in surge districts. “If, in a district, two blocks report exceptionally high number of cases, the district magistrate has to concentrate the vaccination efforts in the two blocks… Rather than spreading the vaccine dose thin across the state, they have to concentrate on these districts,” he said.

Meanwhile, Union Health Minister Dr Harsh Vardhan reviewed the Covid-19 situation and progress of vaccination in 11 states reporting a surge. “People have adopted lax behavior towards Covid appropriate behaviour… I urge the states to take up mass awareness campaigns to re-instill the importance of these measures,” he told the state health ministers.

The Centre said 50 high-level multi-disciplinary public health teams will be deployed to 30 districts of Maharashtra, 11 districts of Chhattisgarh, and nine districts of Punjab. These teams will submit daily reports on five aspects: testing; contact tracing including surveillance and containment; hospital infrastructure including ICU, ventilator and oxygen beds; enforcement of Covid appropriate behaviour; and vaccination.