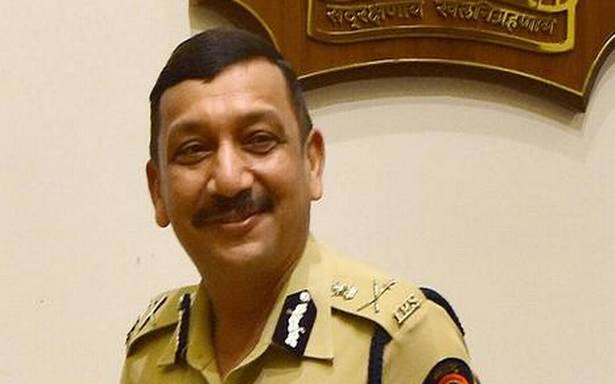 Subodh Kumar Jaiswal, the newly appointed Central Bureau of Investigation (CBI) Director, brings along a unique mix of experience in the field of spycraft, investigation and administrative supervision. A “balanced” person: this is how many in the police services describe him.

A 1985-batch Indian Police Service officer of the Maharashtra cadre, Mr. Jaiswal has served the Research & Analysis Wing for eight years. He was also on deputation with the elite Special Protection Group. “However, he has never served the CBI before. In many ways, this will benefit the agency in terms of fresh ideas. The previous chief, Rishi Kumar Shukla, also did not have any prior stint with the CBI,” said an official.

In July 2018, Mr. Jaiswal was appointed as the Mumbai Police Commissioner and then he became the Maharashtra Director-General of Police in March 2019. During his tenure as the DGP, the Elgar Parishad and Bhima Koregaon cases were probed. The two cases were later transferred to the National Investigation Agency.

Mr. Jaiswal later had some differences with the State Home Department’s approach towards the transfer and posting of police officers. He had also warned police officers against lobbying for desirable postings. The IPS officer then sought a no-objection from the State government to get a Central deputation, which was immediately approved.

He took over as the Central Industrial Security Force chief on January 8, 2021, following which he was empanelled as one of the candidates for selection as the CBI Director.

During his earlier stints with the Maharashtra Police, Mr. Jaiswal was part of the probe into the infamous Telgi stamp paper scam case that was later transferred to the CBI. He also worked with the State’s Anti-Terrorism Squad during the investigation into the 2006 Malegaon blasts case.