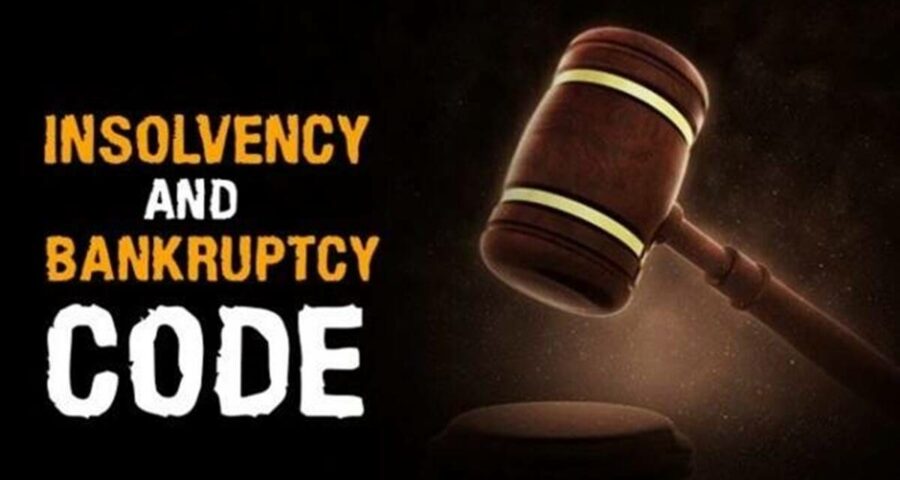 Hearing an appeal moved by the ED against an order of the Mumbai Bench of the National Company Law Tribunal (NCLT), the NCLAT held that even if the probe agency had already attached a property under PMLA, it must vacate its claim over the assets once insolvency process starts against the same company. The National Company Law Appellate Tribunal (NCLAT) has reiterated that rules and actions under the Insolvency and Bankruptcy Code (IBC) would hold precedence over other laws and actions such as attachment of property by the Enforcement Directorate (ED) under the Prevention of Money Laundering Act (PMLA).

Hearing an appeal moved by the ED against an order of the Mumbai Bench of the National Company Law Tribunal (NCLT), the NCLAT held that even if the probe agency had already attached a property under PMLA, it must vacate its claim over the assets once insolvency process starts against the same company.

“In our view, there is no conflict between PMLA and IBC and even if a property has been attached in the PMLA which is belonging to the Corporate Debtor, if CIRP is initiated, the property should become available to fulfill objects of IBC till a resolution takes place or sale of liquidation asset occurs,” a two-member Bench led by Justice A I S Cheema said in its judgment.

In February 2019, the Mumbai Bench of NCLT had asked the resolution professional of Sterling SEZ Infrastructure Limited and Sterling International Enterprises Limited to take charge of the properties of the companies and deal with them as per the rules of IBC, despite the ED having attached the assets of both the companies in May 2018. The ED challenged the NCLT order claiming the assets had been attached under the right provisions of PMLA and that the rules of moratorium of IBC would not be applicable in “applicable in criminal proceedings”.

The probe agency also argued that since the attachment orders had been held to be right by the PMLA appellate tribunal, the resolution professional of both the companies should have approached that tribunal instead of NCLT to stake claim on the assets of the company.

The NCLAT, however, held that to keep a corporate debtor as a going concern, it was necessary that the resolution professional or the liquidator “have duty and right to take over and manage assets”.

“If properties of corporate debtor would not be available to keep it a going concern, or to get the properties valued without which resolution/sale would not be possible, the obstruction will have to be removed,” it said.

This is not the first time the NCLAT has held that laws of IBC would hold precedence over others such as attachment of properties of corporate debtor under PMLA. Earlier, during the insolvency resolution of Bhushan Steel and Power Limited, the NCLAT had held that the ED cannot attach the properties of the company, thereby giving immunity to the new owners. The issue of IBC’s precedence over actions under all other laws is pending in the Supreme Court as the ED had last July moved the top court seeking clarification on it.