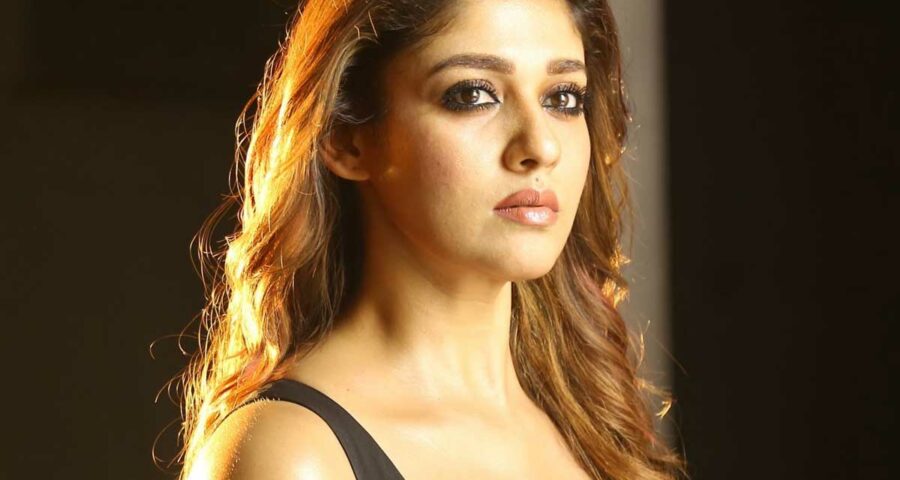 Lady Superstar Nayanthara’ father Kurian Kodiyattu  recently suffered a drawback in health. He was admitted to the hospital a few days ago as his health deteriorated suddenly. Kurian Kodiyattu is a retired Indian Air Force Officer and his wife Omana Kurian is a homemaker. He belongs to a malayalam Christian Family and due to the cinema industry Nayanthara changed her Christian name into her stage name and she also started to embrace Hinduism later on.  Kurian Kodiyattu resides in a apartment along with his wife in Cochin and recently Nayanthara along with her boyfriend Vignesh Shivan went to Kochi on a charted flight to meet Kurian Kodiyattu.

Apparently, Kurian Kodiyattu is undergoing treatment in ICU in a private hospital in Kochi. The sources revealed that Kurian Kodiyattu wants his daughter Nayanthara to get married soon because of his health issues. It is expected that soon Nayan and Vignesh will tie the knot.

Recently when Vignesh Shivan interacted with his fans, a fan asked about their marriage , to which the film maker said that marriage costs a lot of money and he is saving finances for the wedding.

On the work front, currently Nayan and Vignesh are working together for a Tamil drama Kathuvaakula Rendu Kaadhal which also has Vijay Sethupathi and Samantha Akkineni in the lead roles.