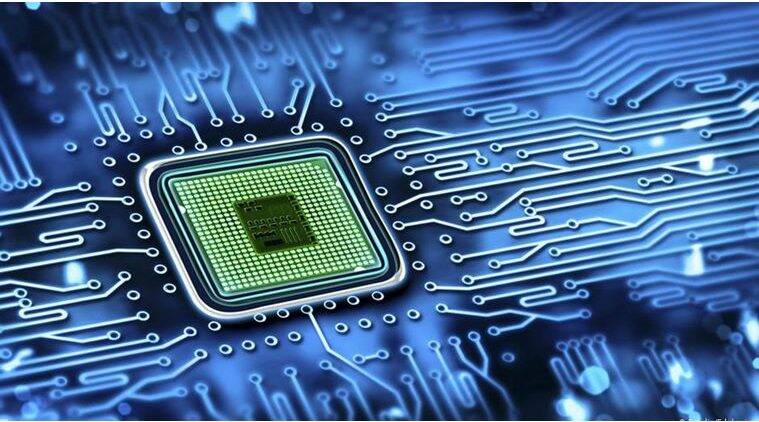 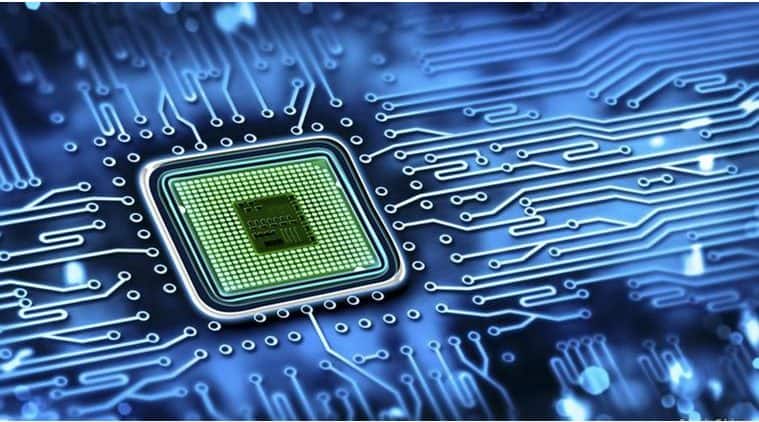 The second phase of the National Supercomputing Mission (NSM) will be completed by September this year, taking India’s total computational capacity to 16 Petaflops.

Launched in 2015, the ambitious Rs 4,500-crore project is led jointly by the Ministry of Electronics and Information Technology and Department of Science and Technology.

The mission aims at creating a powerful supercomputing capability for the country and offer powerful computational facilities to boost research.The Centre for Development of Advanced Computing (CDAC) and Indian Institute of Science (IISc) were entrusted to spreadhead the seven-year mission, ending in 2022. A National Knowledge Network (NKN), a grid, will connect 70 supercomputers across 75 research institutions with over a thousand researchers using this facility.

“Computational infrastructure is being installed at nine premier institutions and with the completion of phase II in September this year, the country’s computing power will be 16 Petaflops,” stated an official statement released recently.

So far, over 4,500 people have been trained in HPC and further training in Artificial Intelligence will be held at special NSM nodal centres established at four IITs — Kharagpur, Madras, Goa and Palakkad.