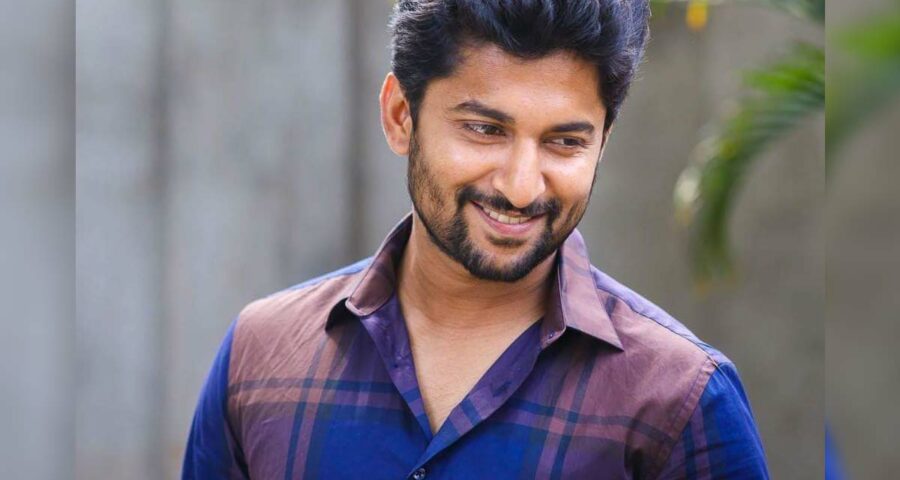 Natural Star Nani is one of the biggest stars of Telugu cinema. Currently Nani has number of movies in his kitty and is waiting for the release of Tuck Jagadish, which is slated to hit the theaters on 23rd April. According to the latest buzz in the film industry, Nani is all set to collaborate  with a debutant named Srikanth, who is a former assistant to  director Sukumar. The details regarding Nani and Srikanth’ film will be out very soon.

On the otherside, Nani is currently shooting for ‘Shyam Singha Roy’ which will release later this year. He also be seen playing the lead role in  Vivek Athreya’s ‘Ante Sundaraniki’.

For someone who started his career as an assistant director; he has come a long way in earning a big fan base in Telugu states. But what do you get when you take the actor and star out of Nani? A simple family man, a doting husband and a lovable father.

Nani made his acting debut with a  romantic comedy Ashta Chamma in 2008 But his first stint with cinema was as an assistant director to late veteran filmmaker Bapu on  the movie Radha Gopalam. He went on to work as an assistant director in other Telugu films such as Astram and Dhee. Before making his debut as an actor,  Gentleman star Nani also worked as an RJ for a year.