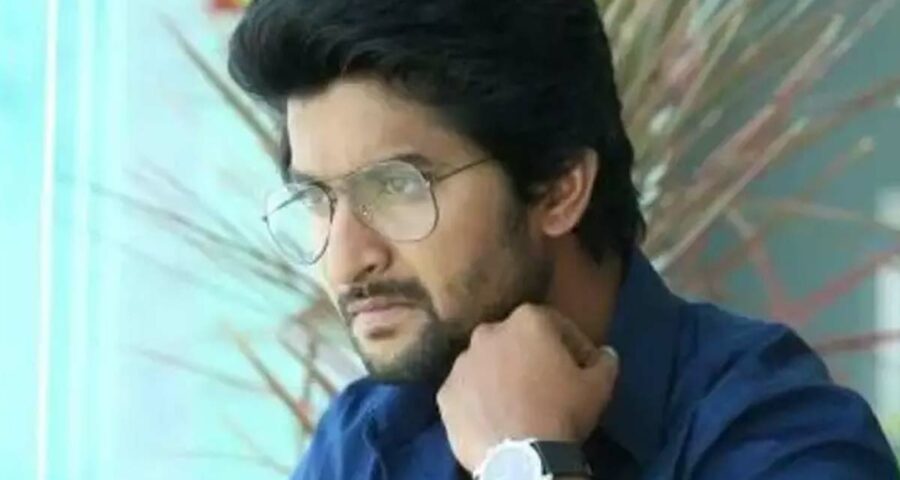 Nani who is popular for his natural performance, has a number of projects in his kitty which are in the different production stages. Now according to the latest buzz in the film industry, Nani is all set to play the lead role in an upcoming sport based drama.

It is known  that Nani has already played the role of a cricketer in Gautham Tinnauri’ directorial venture Jersey in which he shared the screen space with U Turn fame Shraddha Srinath.  Now the reports are coming that this time, Nani will be seen playing football in his upcoming sport based drama.

Discussions for the same have already started but Gentleman and V fame Nani is maintaining utmost secrecy about the story and the director. The  insiders say that it will be on the lines of Ajay Devgn’s upcoming Hindi film ‘Maidaan’, which is directed by Amit Sharma.   Now we  need to wait and see if this news turns out to be true or not. Maidaan is about the biopic of football coach Syed Abdul Rahim.

On the work front,  Nani is currently waiting for the arrival of family entertainer Tuck Jagadish and  he is also working for fantasy drama Shyam Singha Roy which has Sai Pallavi and Krithi Shetty in the female leads. 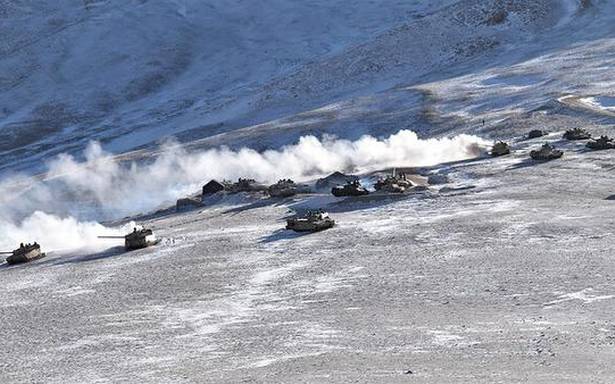