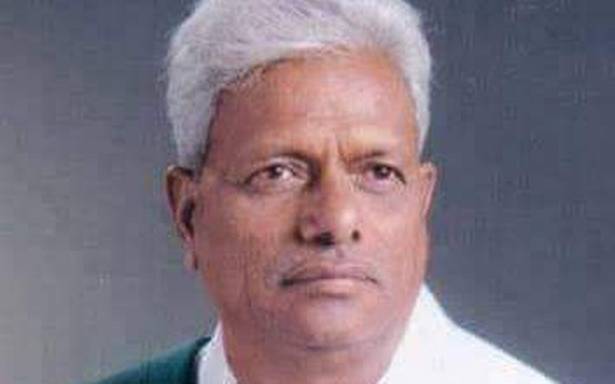 Babagouda Rudragouda Patil, farmers leader and former union minister, died in Belagavi on Friday. He was 80. He was admitted to a private hospital when he suffered fluctuations in blood pressure a week ago, his family members said.

Mr. Patil was at the forefront of the farmers agitation against the new farm laws. He took out a tractor rally to the Suvarna Soudha in Belagavi in protest against the union government. He gave a call to farmers to defeat the BJP that had passed `anti farmer laws’.

Mr Patil became the first leader of the Karnataka Rajya Raitha Sangha to win assembly elections from Belagavi and Dharwad rural seats in 1989. He vacated his Dharwad rural seat that was later contested and won by M D Nanjundaswamy, KRRS president.

He quit the BJP in early 2000 to join the JD(S). But he quit the JD(S) in 2013 and concentrated on organising farmers. He supported the Congress in the 2021 Belagavi bypolls, declaring that this was a means to send a message to the NDA government at the centre for its anti-farmer policies.