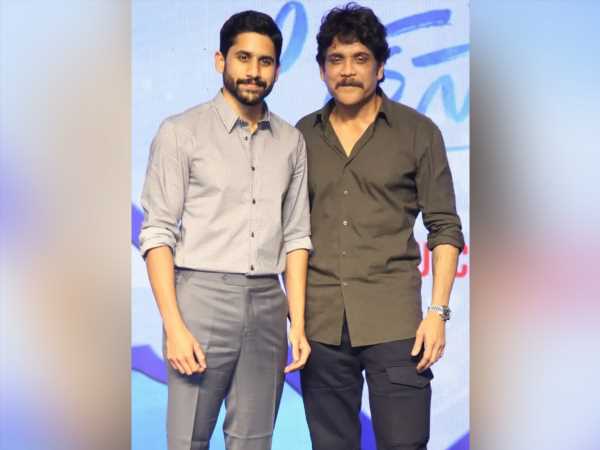 It is known  that on 2nd October, Samantha and Naga Chaitanya announced their separation by sharing a post on the Instagram. During a media interaction for promotions of his film Bangarraju, Akkineni  Naga Chaitanya said, “It is ok to be separated. That is a mutual decision made for their individual happiness.

If she is happy, then I am happy. So divorce is the best decision in such a situation.” Now King Nagarjuna has revealed that he was indeed worried about  his son Naga Chaitanya during the divorce.

In the month of December, Samantha had also spoke about divorce and had said, “I still have to live my life’. I was surprised at how strong I was. I thought I was a much weaker person. I thought that with my separation, I would die. I did  not think I was capable of being this strong.”

First Response! Naga Chaitanya about divorce- If  Samantha happy, I am also happy