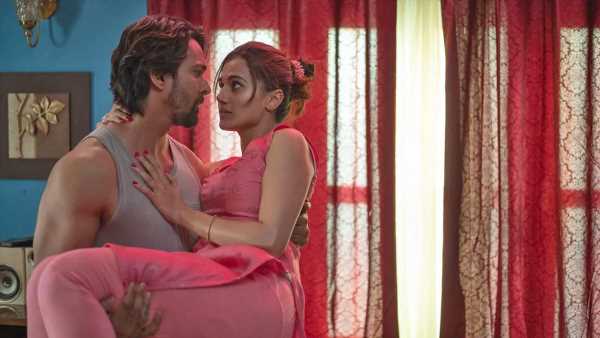 How important is intimacy in a relationship?

According to a survey conducted by Gleeden, a discreet dating app, 93 per cent women said intimacy is essential for a successful marriage.

The survey conducted among a diverse profile of women including working professionals, housewives and students revealed that intimacy empowers women in a unique way.

The report also listed women’s preferences and expectations from the app when it comes to online dating and relationships.

Some interesting findings from the survey:

Among the women looking for a relationship online, included 73% working professionals, 24% housewives and 3% students.

33% of Indian women who subscribed to the app declared having started online dating after the painful break-up of a complicated relationship.

While choosing the dating app, they were cautious of the level of privacy and discretion the app offers, since they weren’t feeling ready to let their circles know they are dating again.

Taking the lead for intimacy

54% of women feel comfortable to take the lead during intercourse. The percentage rises for women in their 40+ (67%).

The data varied depending on the gender of the subscriber.

On an average a woman explores x (multiple) number of relationships before getting into commitments.

Women engage in an average of 4 online conversations with the same amount of users before picking one to date.

The length of the virtual interaction may vary but on average it lasts one month before attempting to know each other in real life.

Is intimacy a parameter for getting into relationships?

The answer may vary depending on the gender of the subscribers. According to the survey, intimacy is paramount for 62% of men and 79% of women.

77% of women wish to build an intellectual connection before diving into the physical part of their dating.

According to the survey intimacy is key for a successful marriage (93%).

Most of them came on the app because they were never able to build it (27%) or because the time has eroded the one they had (72%) and now feel estranged from their spouses.