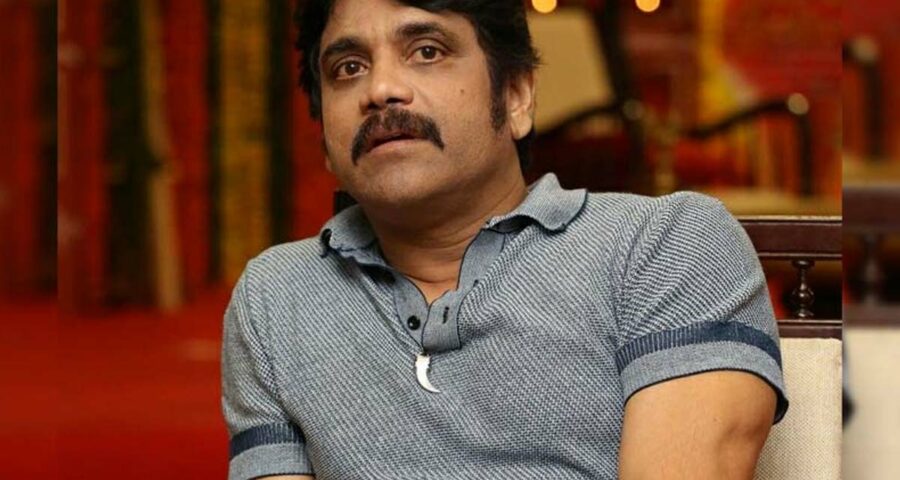 Akkineni Nagarjuna’s upcoming film, Bangarraju is gearing up for the grand release on the occasion of Sankranthi.  The movie is directed by Kalyan Krishna Kurasla and produced by Akkineni Nagarjuna himself under his home banner Annapurna Studios Private Limited. On the occasion of a promotional event, King Nagarjuna made sensational comments on Andhra Pradesh ticket price issue, which has become the h*t topic of discussion on social media.

Akkineni Nagarjuna said that he does not have any problem with the ticket prices issue.  His upcoming Telugu fantasy drama Bangarraju will not be affected by the current ticket fares.

The Wild Dog actor added, “It is true that the revenues will be higher with the increased ticket fares, but my movie will not be affected with the current ticket prices. The ticket price row is nothing but a political thing. “

Few in the film industry are saying that like other celebrities, Nagarjuna should also oppose the ticket prices issue.

Finally Nagarjuna picks her for The Ghost at right time