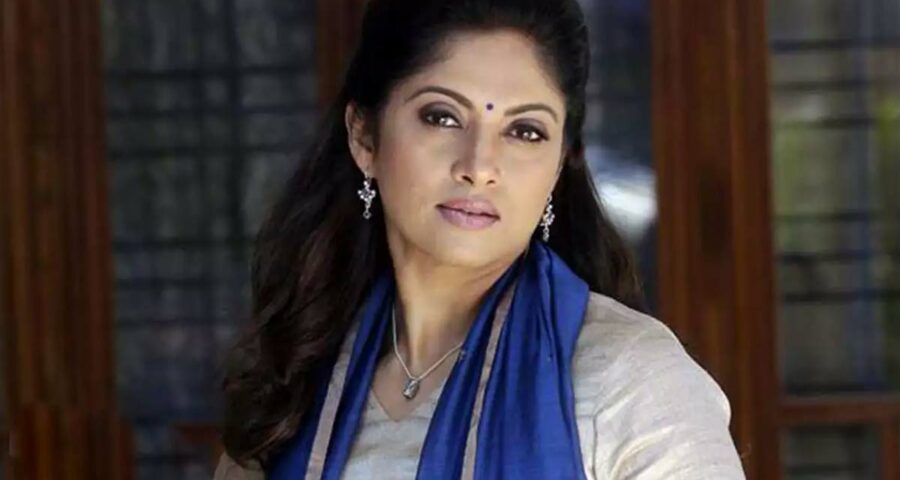 Kamal Haasan is planning to start the preparation for his next upcoming project Papanasam 2, which is Tamil remake of Drishyam 2. In Papanasam, Gauthami played the female lead role and now the reports are coming that she will not be the part of Papanasam 2.  Currently the makers are in the hunt of another actress. The sources say that the makers are planning t o bring Nadiya on the board for Kamal Haasan starrer Papanasam 2.

Apparently, the makers are planning to approach Nadiya for the lead role in Papanasam 2.  If she gives her green signal, this will be first time she will be seen sharing the screen space with  Kamal Haasan.

Nadhiya essayed the role of a cop in the Telugu version of ‘Drushyam’ and ‘Drushyam 2’.  Now it will be very interesting to see her in the role of  hero’s wife.

Papanasam starred versatile actor Kamal Haasan in the role of Mohanlal and it was directed by Jeethu.  Recently during the media interaction, he revealed that he would love to direct the second part of Papanasam and finally he is on the board.

Drishyam follows the story of a father who covers up a crime to protect his family. It  was remade in Telugu with Venkatesh Daggubati and in Hindi with Ajay Devgn.